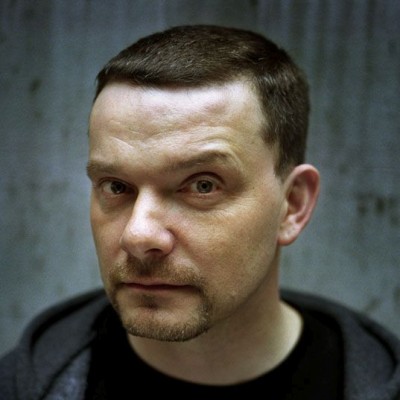 Ian Edginton is a British comic book writer, best known for his steampunk/alternate history work (often with the artist D’Israeli) and is the co-creator of SCARLET TRACES, a sequel to H.G. Wells’ THE WAR OF THE WORLDS, which they later went on to adapt in turn, and THE GREAT GAME, a sequel to SCARLET TRACES. For 2000 AD he has written LEVIATHAN, STICKLEBACK and, with art by Steve Yeowell, THE RED SEAS as well as one-off serials such as AMERICAN GOTHIC (2005).