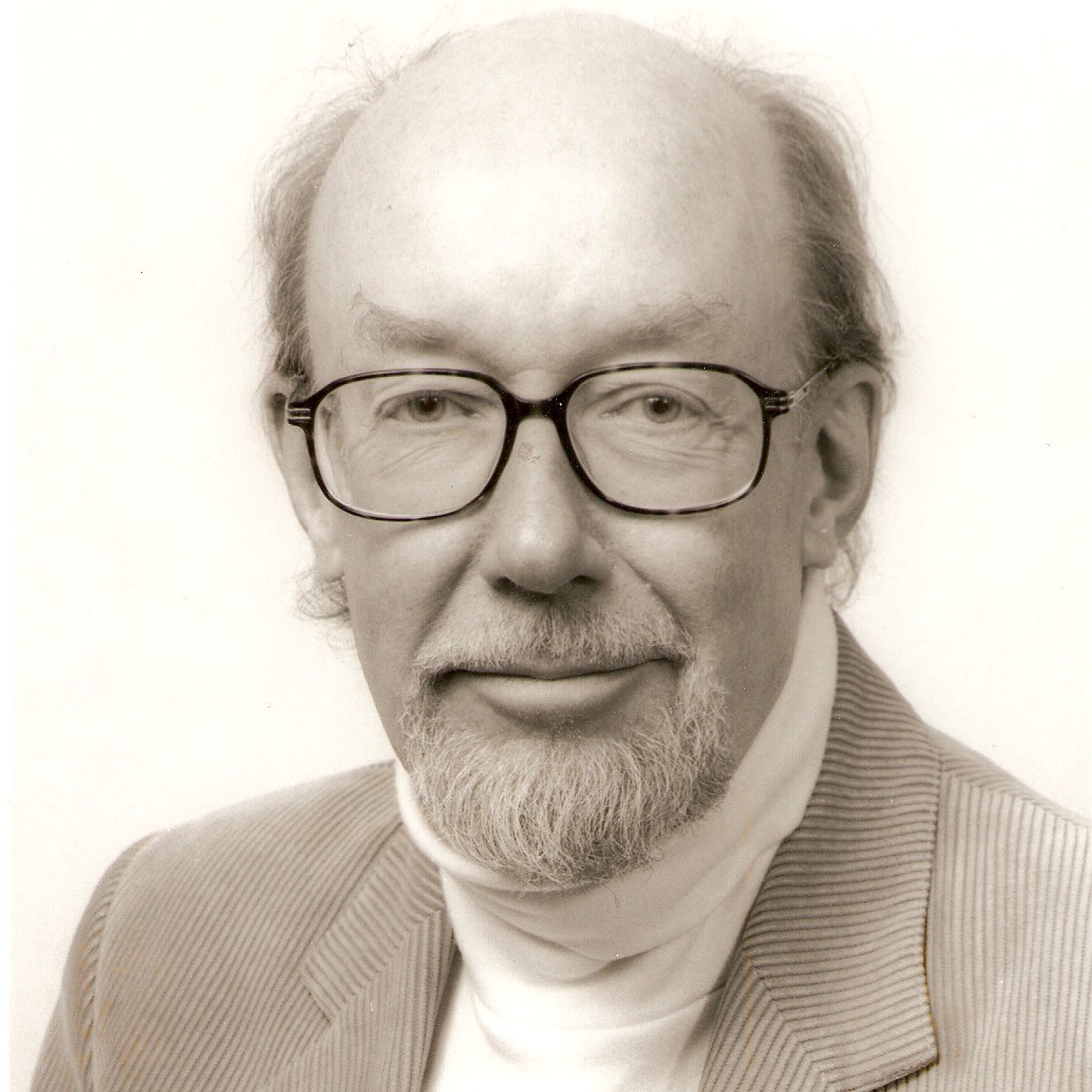 Before starting to write fiction in 1978, he wrote many books on history, science and folklore. Using the pseudonym Martin Hillman, he also worked as an editor of several anthologies, among them Window on the Future (1966), The Shape of Sex to Come (1978), Out of Time (1984), and Hidden Turnings (1988).

He is probably best known for his THE LAST LEGIONARY quartet of novels, supposedly produced as the result of a challenge by a publisher to Hill’s complaints about the lack of good science fiction for younger readers.