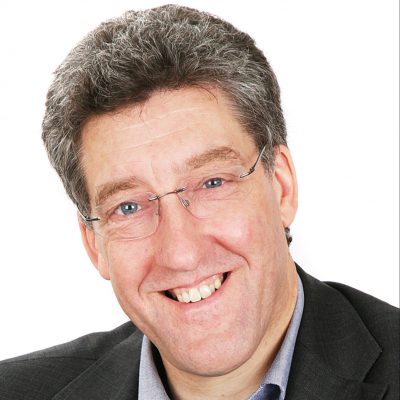 John Lees is one of the UK’s best-known career strategists. He is author of a wide range of career and business books. HOW TO GET A JOB YOU LOVE (retitled for the 2015-16 edition) was twice listed as WH Smith Business Book of the Month and regularly features as the best-selling careers book by a British author.

John has written careers columns for Metro and People Management and thought leadership pieces for The Times and the Guardian. He appears regularly in the national press with features in Management Today, Real World, Company, Cosmopolitan, Prospects, Psychologies, Eve, Red, Marie Claire and She. His coaching work has been profiled in Coaching at Work and The Sunday Times. TV appearances include the BBC interactive ‘Back to Work’ programme, BBC 2’s ‘Working Lunch’, Channel 4’s ‘Dispatches’, and ITV’s ‘Tonight – How To Get A Job’). He is a regular blog contributor to Harvard Business Review online and in 2012 wrote the introduction to the HBR Guide to Getting the Right Job.

John is a graduate of the universities of Cambridge, London and Liverpool, and has spent most of his career focusing on the world of work. He has trained recruitment specialists since the mid-1980s, and is the former Chief Executive of the Institute of Employment Consultants (now the IRP). He has worked with a wide range of organisations on career management issues including: British Gas Commercial, The British Council, CIPD, Fairplace, Harrods, Hiscox, The House of Commons, Imperial College, The Association of MBAs, Lloyds Banking Group, Marks & Spencer, NAPP Pharmaceutical, Oakridge, Tribal, and business schools across the UK. John is a Fellow of the CIPD, an Honorary Fellow of the Institute of Recruitment Professionals, a Legacy Fellow and a founding Board Director of the Career Development Institute.