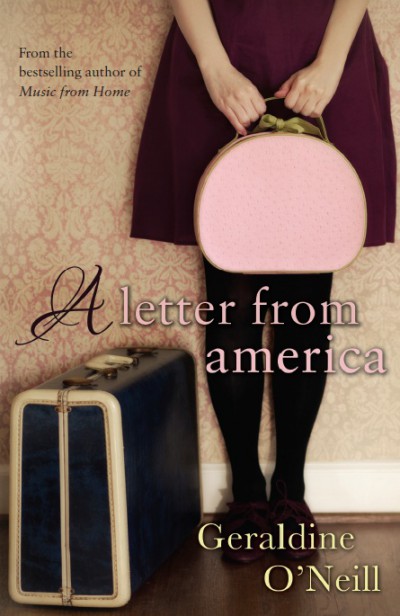 A Letter From America

It is the late 60’s in Tullamore, County Offaly, and life is full of exciting possibilities for Fiona Tracey, as she prepares to leave Ireland to work for a wealthy family in New York. Fiona’s parents have the local shop and bar, and her younger sisters are already leading independent lives. Bridget is at a convent school preparing to be a nun and Angela has led a life of her own since she was hospitalised up in Dublin for years with childhood polio. Then, sudden tragedy forces Fiona to postpone her departure for New York. As her mother sinks into illness and depression, her responsibilities mount. When help is offered by her aunt and cousin, Fiona is mystified by her mother s animosity towards them. As summer approaches, an American architect, Michael O Sullivan, takes a room above the bar. Within a short time Fiona finds herself involved in an unexpected and passionate affair. Then, as a surprising incident threatens Bridget s vocation, Angela uncovers information which explodes old family secrets. Before Fiona can embark on an independent life again, perhaps in New York, she must find a new understanding of her family and of herself.