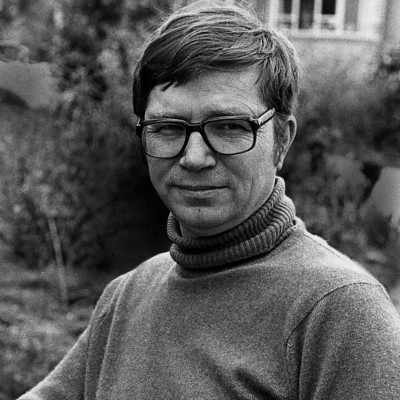 Colin Wilson was the author of over one hundred books of non-fiction and fiction, many of them about crime (in the context of an individual’s alienation from society) and the occult.

He is best known for THE OUTSIDER (1956). The book became a best-seller and helped popularise existentialism in Britain. It has never been out-of-print since publication day and has been translated into over thirty languages. Wilson, who wrote the book at age twenty-four, became an instant celebrity and was hailed by some as a genius.