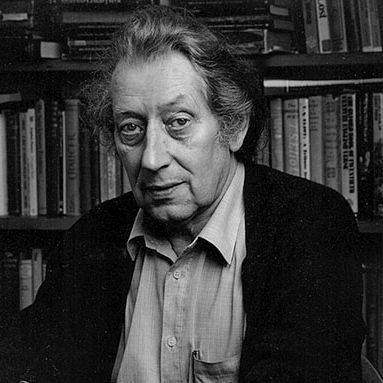 Dennis Joseph “D.J.” Enright was a British poet, novelist, academic and critic. Enright called himself a “mendicant professor”, having studied and taught in Alexandria, Berlin and the Far East. Yet he could not have been less professorial, having worked as a publisher, translator and journalist too.

He was considered along with the likes of Philip Larkin among the best poets of his generation. Blake Morrison called him ‘the unsung hero of postwar British poetry’ and said that ‘it is hard to think of a poet whom other poets held in more affection’.

He was the author of five novels, with a further three for children, as well as an autobiography and numerous books of literary criticism.