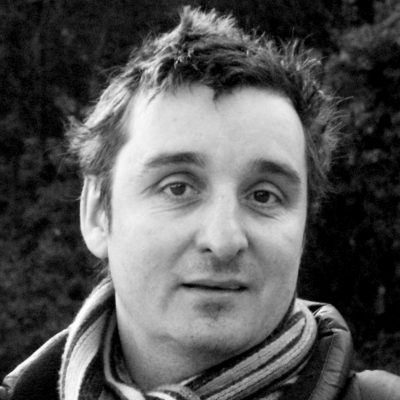 Jack studied physics, then went on to train as a science and maths teacher. After that, he worked at London’s Science Museum in the Education Unit. After leaving the museum in 1991, Jack began writing science and technology books and writing and performing science shows in museums, libraries and schools.

Jack worked for two years on the development of science television programmes for BBC Scotland. He is also a musician and singer: composing and producing music for film and for fun.

As an independent science writer since 1991, Jack has written over thirty books for all ages, on a variety of scientific and technological subjects. He has also contributed to many encyclopaedias, magazines, museum exhibitions, promotional leaflets and websites.