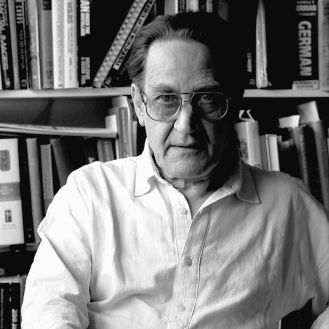 Paul Kriwaczek, ‘a communicator with great presentational flair’ (Guardian), was a writer about ancient civilisations and a producer of educational television.

He was the author of IN SEARCH OF ZARATHUSTRA,  YIDDISH CIVILISATION and BABYLON, MESOPOTAMIA AND THE BIRTH OF CIVILISATIONS.

Paul spoke many languages and, using his own code of phonetic pronunciation, became a foreign-language coach for actors. He also played several musical instruments, primarily the alto saxophone, but also including a “string organ” that he patented.