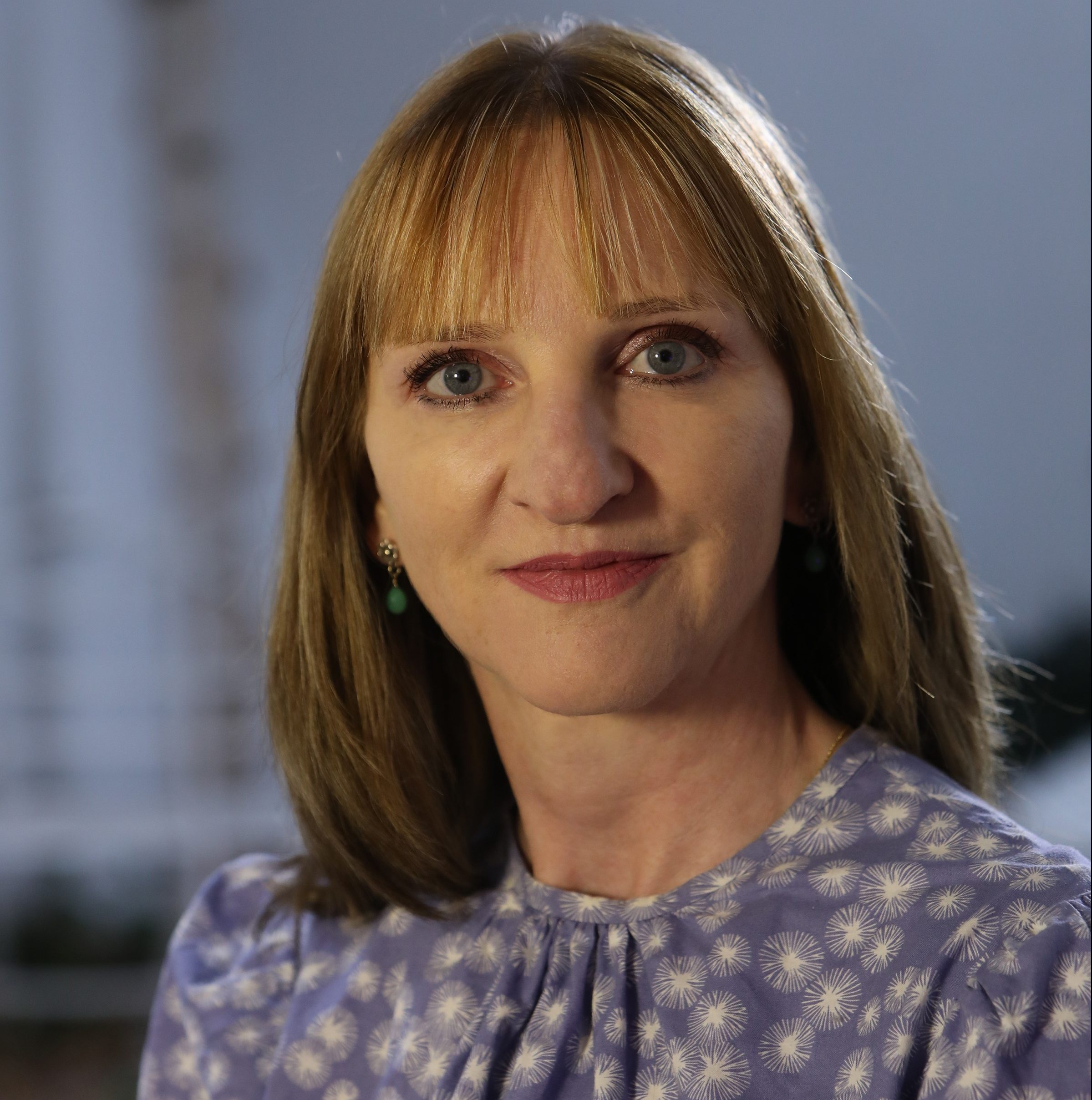 Rose Alexander has had more careers than is probably strictly necessary, including TV producer / director making programmes for all the major broadcasters, freelance feature writer for publications including the Guardian and secondary school English teacher, not forgetting cocktail waitress, melon picker and interior designer. But her passion has always been with writing.

Rose is the author of bestselling debut GARDEN OF STARS (Carina/HarperCollins, July 2016) and UNDER AN AMBER SKY (HQ Digital, May 2017). Her next novel, ALONG THE ENDLESS RIVER (Canelo) is scheduled for publication in January 2021.

Writing as Alex Day, she has written the psychological thriller THE MISSING TWIN (Killer Reads/HarperCollins, August 2018) and her next thriller, THE BEST OF FRIENDS, will be published by One More Chapter (HarperCollins) in 2021.