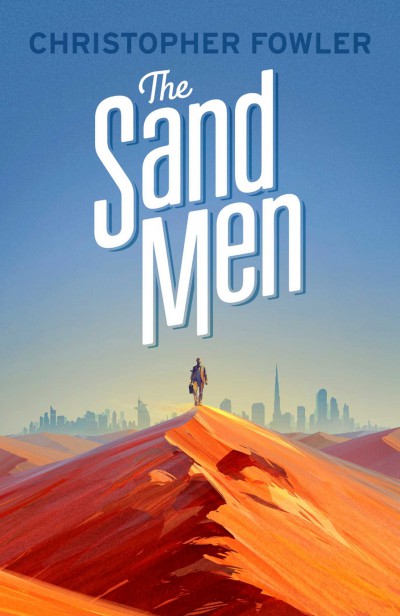 In Dubai there’s a new world of high-end, high-luxury resorts emerging for the super-rich – but at what price to everyone else?

Lea, Roy and their 15 year-old daughter Cara live in a gated community reserved for foreign workers. Roy has been hired to deal with teething problems at Dream World, a futuristic beach complex.

In the oppressive heat, the wives appear happy to follow behind their husbands, cooking and arranging tea parties, but Lea finds herself a virtual prisoner in a land where Western women are regarded with suspicion on the streets. At least there are a few friendly outsiders who don’t enjoy the conformity of the expat community – until one night, when the most outspoken one, Milo, is killed in a suspicious hit-and-run accident.

Milo’s death is the first in a string of terrible occurrences that divide the foreign workers. Lea’s neighbours start to blame migrants, Arabs and even each other. Lea is convinced that deliberate acts of cruelty are being committed – but is there a real threat to her life, or is she becoming paranoid? And what if the thing she fears most is really happening? What happens in a world where only the rich are important?

Welcome to a future that’s five minutes away, where rebellion against conformity can lead to the unthinkable …