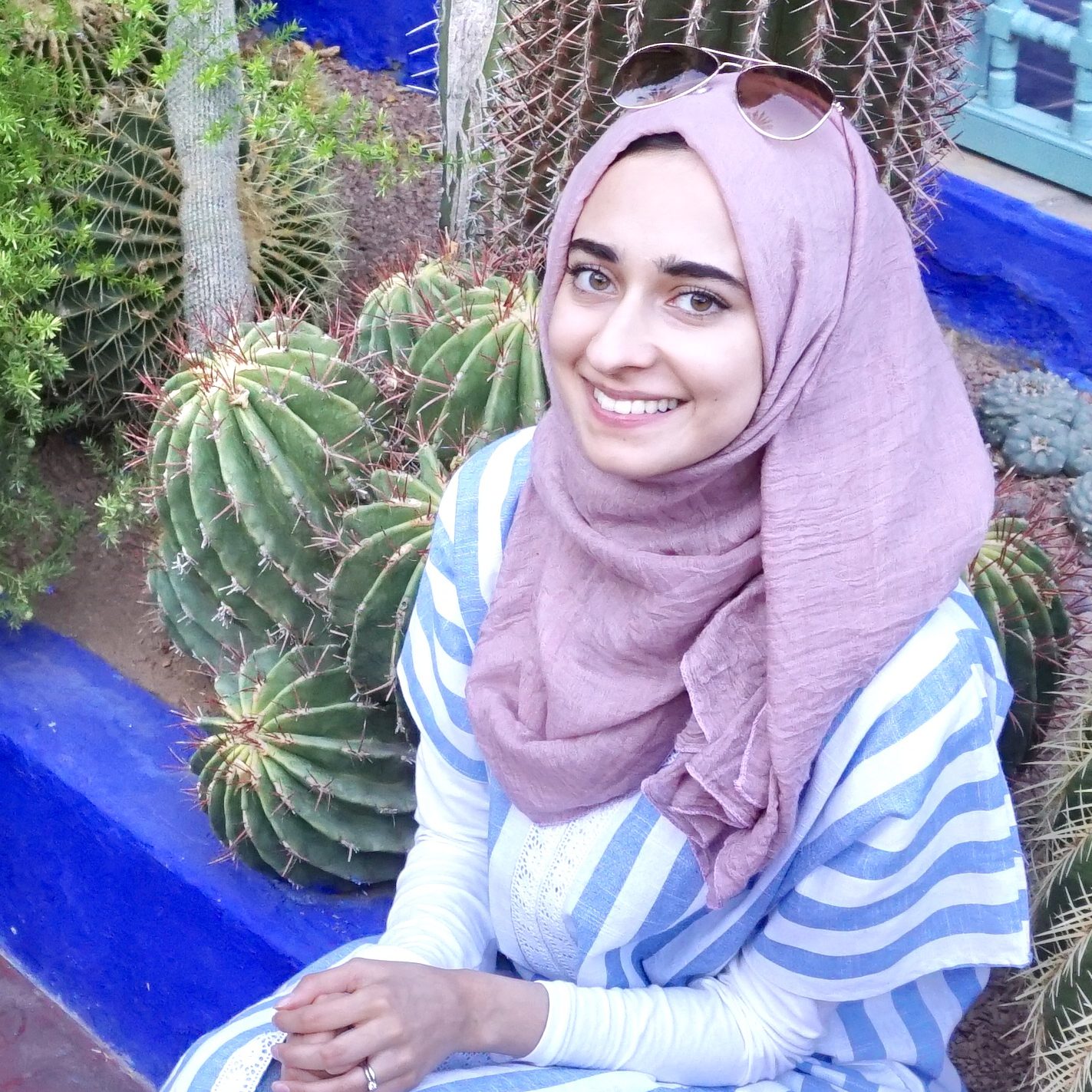 Hiba’s academic background is in Engineering/Physics, having completed Postgraduate study at the University of Oxford in 2015. Since graduating she has worked in the Environmental Sector, as a Refugee Advocacy Worker for The Children’s Society, a Physics teacher and TV presenter. She has a keen interest in social and political affairs and assisted policy research for the Governments Commission on Religion and Belief in Public Life in 2015. Her passion for international development has led Hiba to travel to implement various sustainable development projects in rural Tanzania, and to deliver aid to Syrian refugees in Turkey.

Hiba has loved words for as long as she’s known them, and has worked as a freelance journalist, including writing for The Independent, blogging for the Huffington Post and Amaliah. She has written about everything from ISIS and drug cartels to turmeric lattes, and her first commissioned children’s book was published by Penguin Random House in 2019 as part of the Extraordinary Lives Series. She is currently working on her first novel and picture book. Hiba enjoys travelling and hopes to visit all the corners of the globe someday. She loves snorkelling, happy colours and planting things.