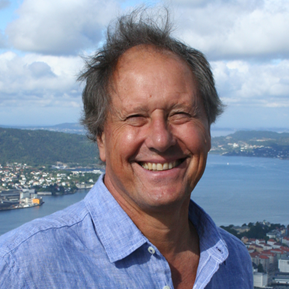 Born in Buckinghamshire and educated in Oxford, Berkhamstead and the West Country, Stewart taught at a variety of institutions in Britain, the USA, the Middle East and Sri Lanka, before becoming a full-time writer in 1989.

With over 250 published titles to his credit, he is now one of Britain’s most popular and versatile authors. His output includes prize-winning books for younger readers, novels, plays, three librettos, a musical, and many widely acclaimed works on history and sport. Several of his books are illustrated with his own photographs.

When not writing, he lectures in France and the UK, gives talks, runs workshops and visits schools. He is also an occasional journalist and broadcaster. Stewart’s brother is the celebrated auctioneer, Charlie Ross.

In his spare time Stewart enjoys reading, travel, food & wine, sport, theatre, photography, art and music. He lives near Canterbury with his wife Lucy, Chess the sheepdog and, from time to time, four children. Each morning he commutes 10 metres to work in a large hut in the garden.