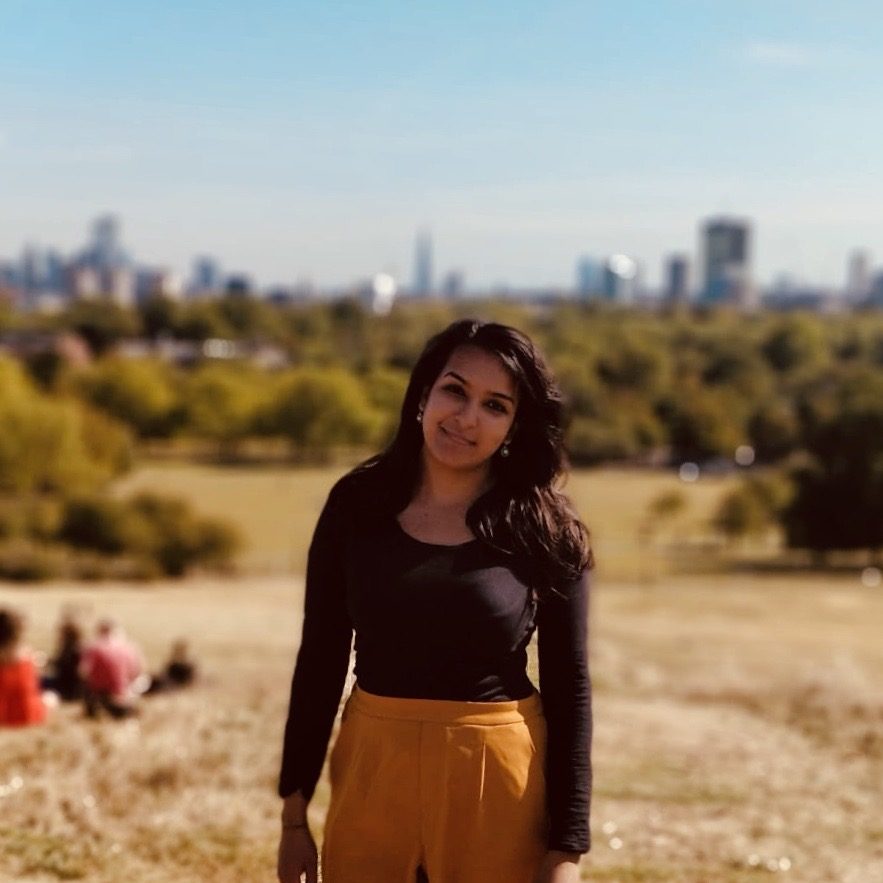 Kohinoor is working on her first book Where are you really from?, which looks at race and intersectionality in modern Britain.

Kohinoor has worked as a journalist for more than ten years. She is a regular contributor to BBC Radio 4’s Front Row. She has written for Time Out London, The Guardian and i newspaper on culture, travel, social issues and her own MeToo article.

She was previously the editor of the lifestyle magazines Where London and London Planner. She launched her own magazine The Book with the help of The Prince’s Trust. Running for two years, it aimed to make the arts accessible to a young and diverse audience and had cover interviews with BAME celebrities from Labrinth to Emeli Sandé.