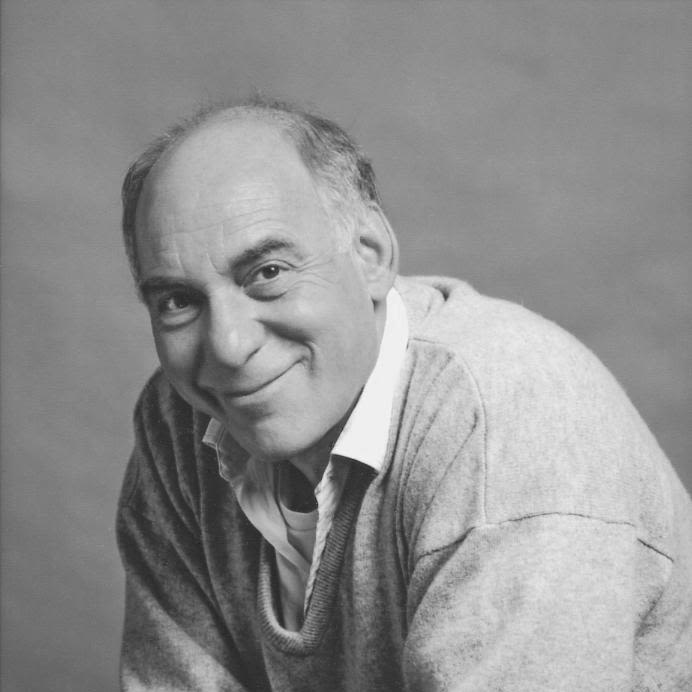 Robin Cohen is Professor Emeritus of Development Studies, University of Oxford.  He has held full-time teaching appointments at the Universities of Ibadan, Birmingham, Warwick and the West Indies and short-term appointments at Stanford, Toronto and Berkeley.  He is Honorary Professor at the University of Warwick and Senior Research Partner at the Max Planck Institute for the Study of Ethnic and Religious Diversity, Göttingen.

Robin Cohen’s books include Labour and politics in Nigeria (1974, rev. 1982), Endgame in South Africa? (1986), The new helots: migrants in the international division of labour (1987, 1993, 2003), Frontiers of identity: the British and the others(1994), Global diasporas: an introduction (1997, rev. 2008), Global sociology (co-author, 2000, rev. 2007, rev. 2013), Migration and its enemies (2006), Encountering difference (co-author, 2016) and Island societies (2017).  He has edited or co-edited 21 further volumes, particularly on the sociology and politics of developing areas, ethnicity, diasporas, international migration, transnationalism and globalisation.  His major works have been translated into Danish, French, German, Greek, Italian, Japanese, Mandarin, Portuguese and Spanish.