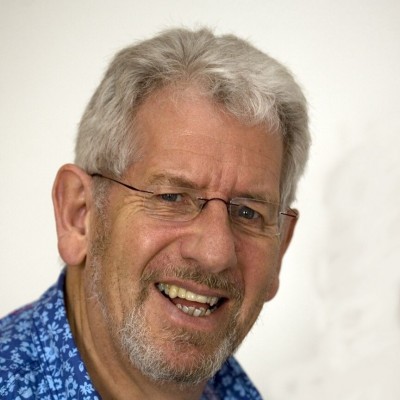 Adam John Hart-Davis (born 4 July 1943) is an English polymath, comprising scientist,author, photographer, historian and broadcaster, well known in the UK for presenting the BBC television series Local Heroes and What the Romans Did for Us, the latter spawning several spin-off series involving the Victorians, the Tudors, the Stuarts and the Ancients. He was also a co-presenter of Tomorrow’s World, and presented Science Shack. Currently he presents How London Was Built and Just Another Day on History UK.

Hart-Davis was awarded an Honorary Fellowship of the Royal Photographic Society in 2007. These are awarded to distinguished persons having, from their position or attainments, an intimate connection with the science or fine art of photography or the application thereof.