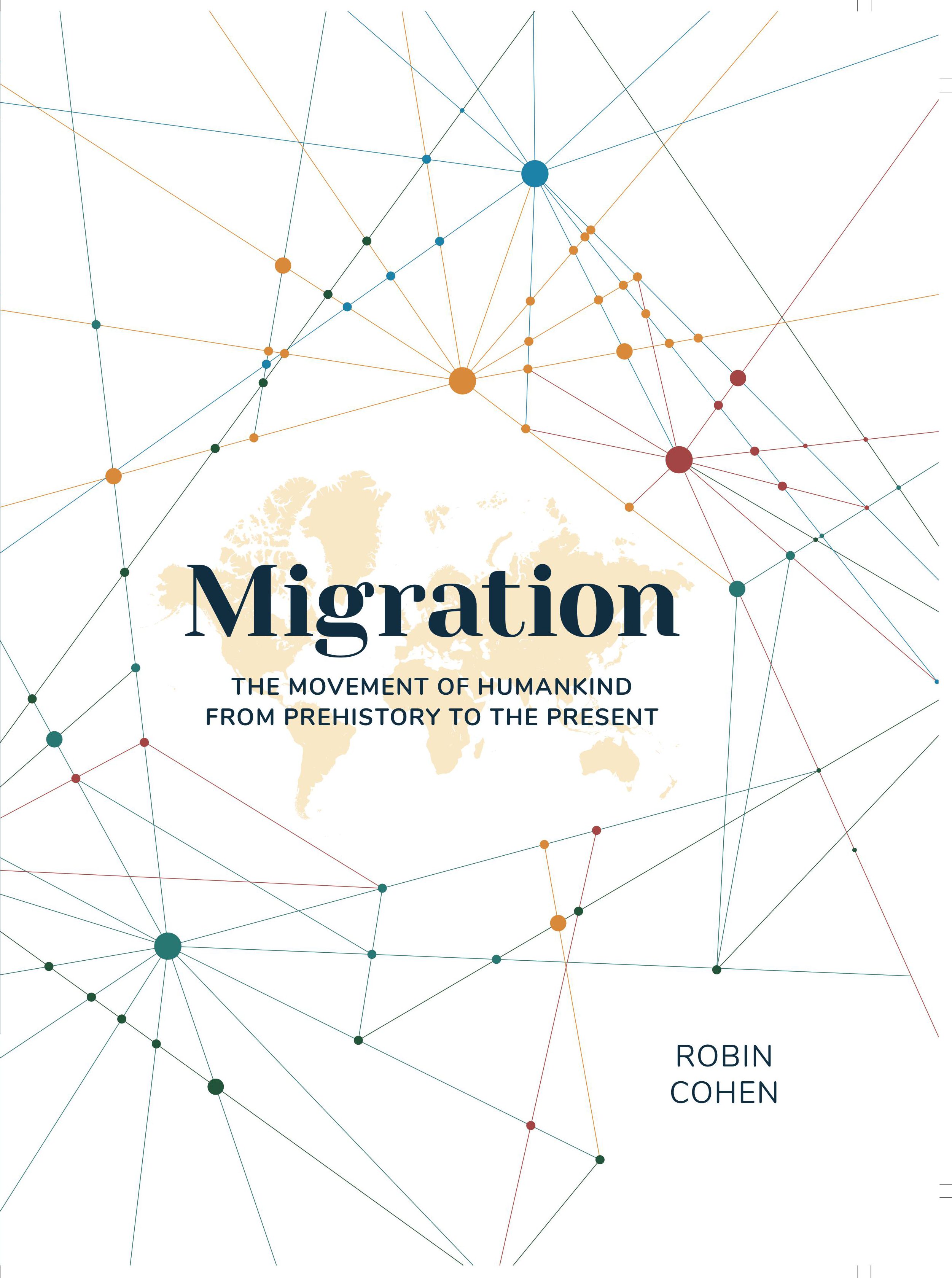 Migration: The Movement of Humankind from Prehistory to the Present

While recognizing that distinctions between categories are often fuzzy, Migration covers many types of migrants including explorers, slaves, pilgrims, mineworkers, labourers, exiles, refugees, sex workers, students, tourists, retirees and expatriates. Cohen covers a long span of history and many regions and themes, giving context and colour to one of the most pressing issues of our time. The text is supplemented by a series of vivid maps, evocative photographs and powerful graphics. Migration is present at the dawn of human history – the phenomena of hunting and gathering, seeking seasonal pasture and nomadism being as old as human social organization itself. The flight from natural disasters, adverse climatic changes, famine, and territorial aggression by other communities or other species were also common occurrences. But if migration is as old as the hills, why is it now so politically sensitive? Why do migrants leave? Where do they go, in what numbers and for what reasons? Do migrants represent a threat to the social and political order? Are they none-the-less necessary to provide labour, develop their home countries, increase consumer demand and generate wealth? Can migration be stopped? All these questions are probed in an authoritative text by one of Britain’s leading migration scholars.