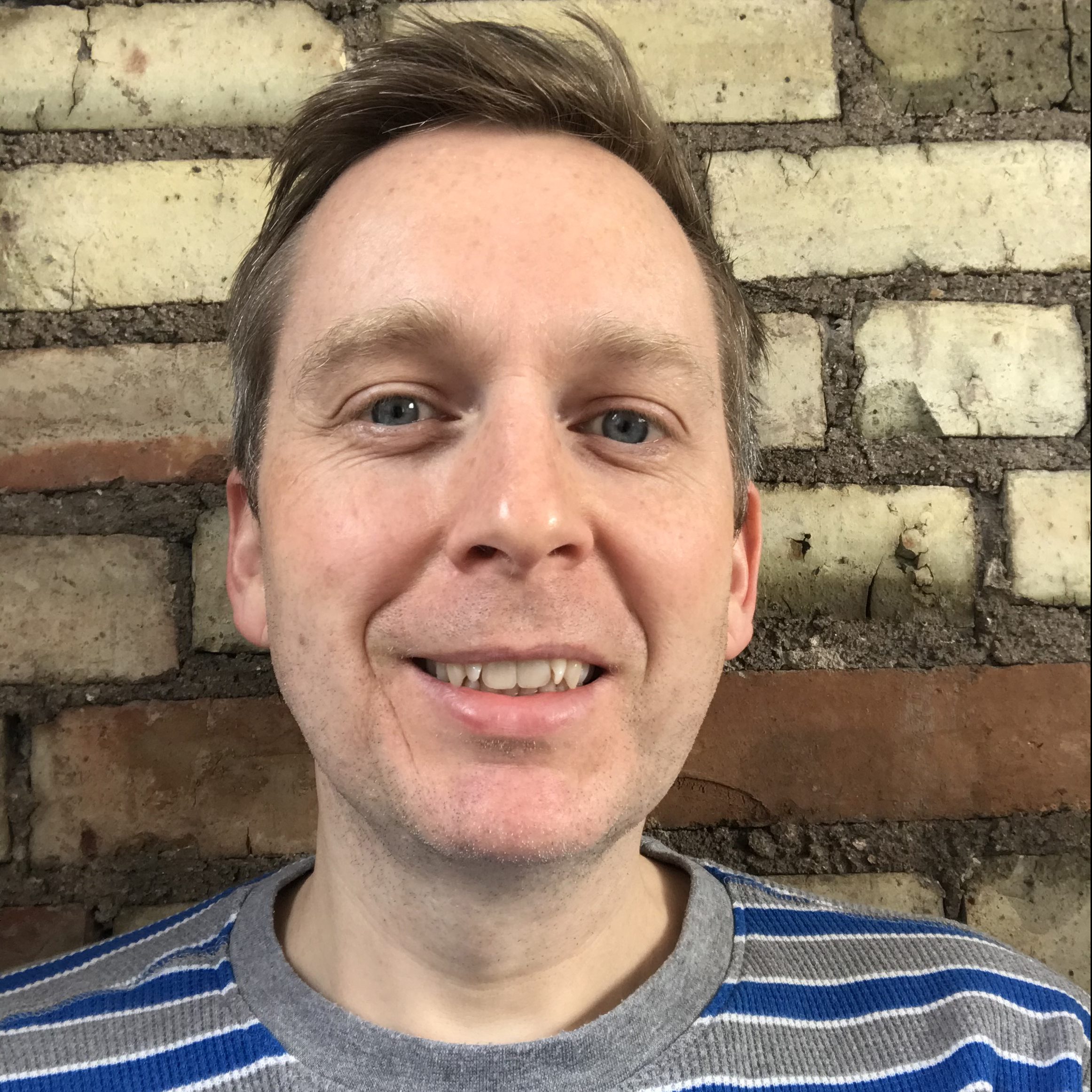 Alan studied animation at university and then worked in development at the BBC, creating children’s series such as ‘Space Pirates’, ‘Nuzzle and ‘Scratch’ and ‘Zingzillas’ for CBeebies.

He currently works at Dot To Dot Productions as Head of Development, where he has created a number of successful TV shows including Bafta nominated ‘Art Ninja’ for CBBC and ‘Footy Pups’ for CBeebies. He is currently showrunner on animated series ‘School of Roars’ which he designs and directs and is also lead script writer and editor.

Alan loves stories and spends his spare time dreaming up new characters and worlds to share with his family. He also dabbles in amateur dramatics and has written several plays.