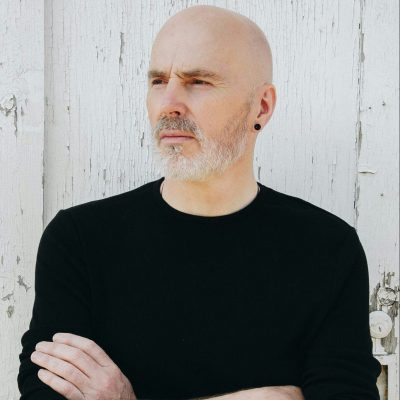 Tom Kelly is Irish and lives in Hereford with his wife and three daughters. He has had ten plays performed on BBC Radio, two TV sitcom scripts optioned by BBC Television comedy and had a play performed at the Young Vic theatre. His first radio play won a Writers’ Guild prize and was pick of the week in the Guardian and The Times. His groundbreaking radio play I WITNESS based upon his experiences during the Hunger Strike of 1981 was broadcast twice. THE THING WITH FINN is his debut novel and won the Irish Book Award 2007 and was shortlisted for the Children’s Book award and was runner up for Waterstone’s best first novel of 2007.