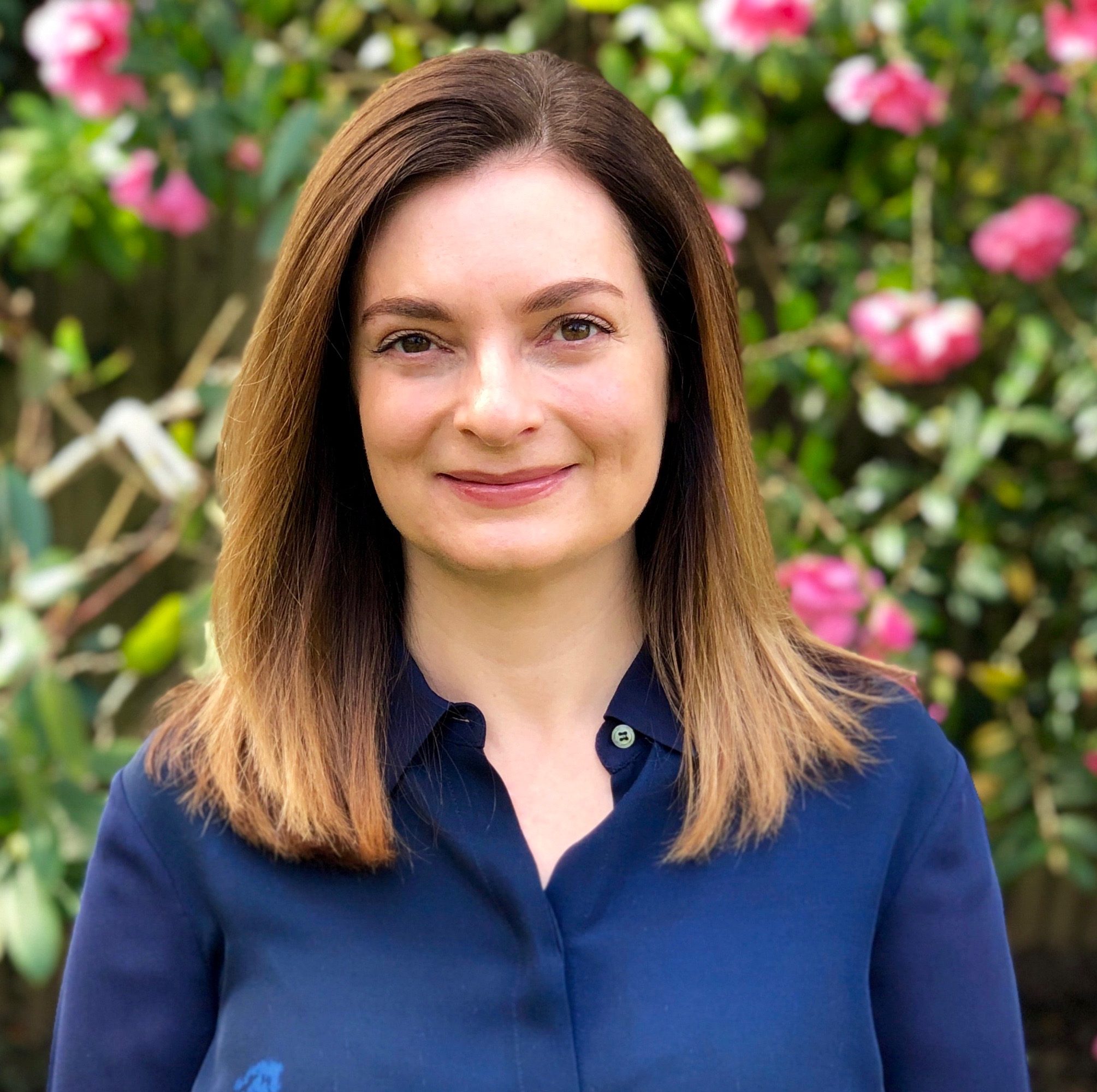 Louise has a British mother and Iranian father, and spent her childhood in Africa, Pakistan, Bangladesh, Iran and Indonesia.

She has a first class honours degree in Law from University College London and worked as a solicitor for several years before deciding to focus on writing fiction.

Her debut novel, Pomegranate Sky, won the inaugural Virginia Prize in 2009.  Her second novel, The Water Garden, was published in June 2021. She is currently working on her third novel. Louise is married, with two children, and lives in Surrey.