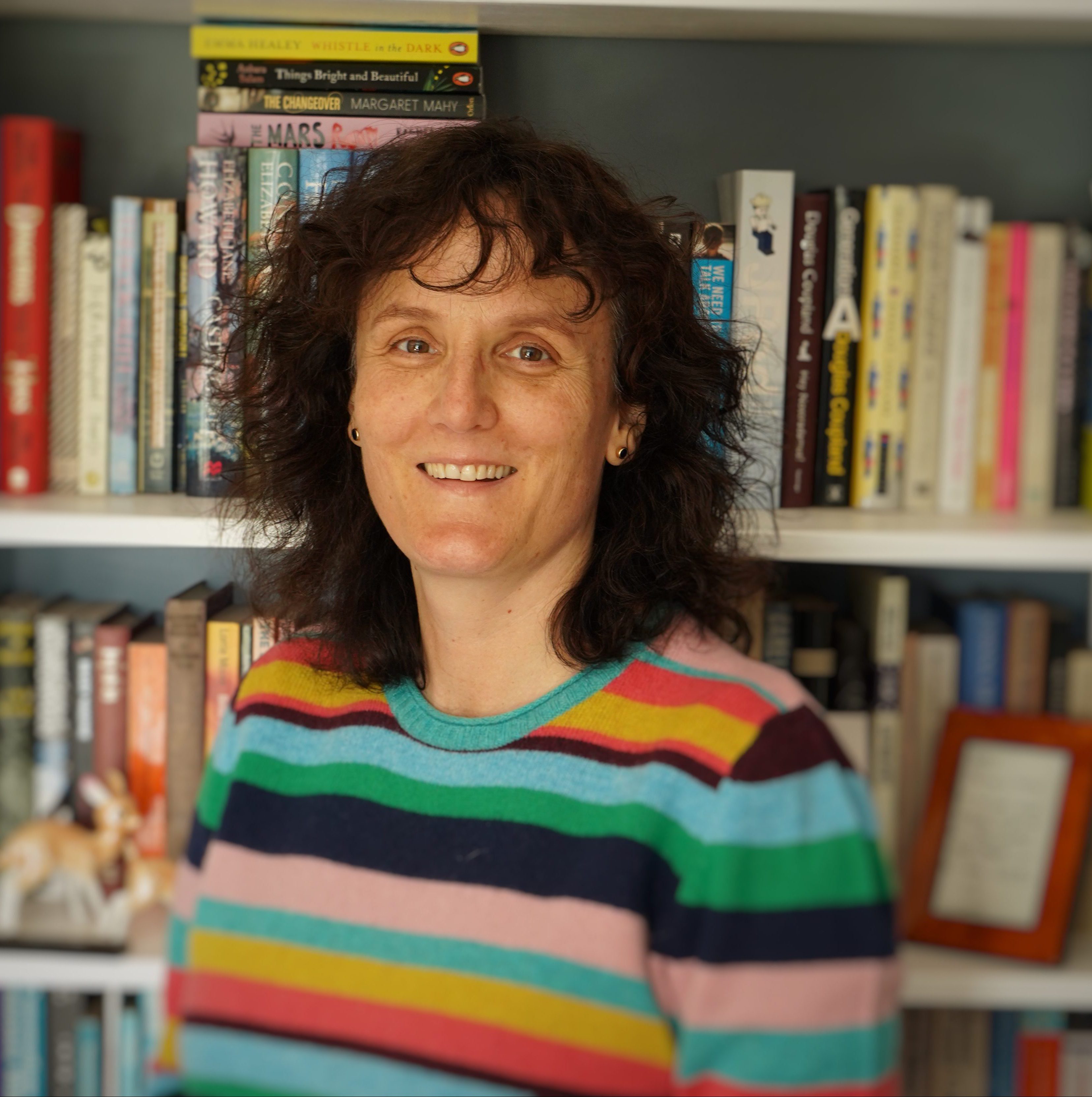 Tessa started her career in film and television as a receptionist at the now defunct film distribution company Enterprise Pictures before moving to Granada Film. When they found themselves stuck for a writer to rewrite their comedy SINGLE GIRL they gave Tessa the job, and since then she has worked reasonably consistently as script writer in film and television and, more recently, radio; with two BBC Radio 4 afternoon plays (KILLING KATE and MAKING PEACE) and four dramas for BBC Radio Scotland (ROUND TWO, BOILING POINT, KEEPING MUM and the upcoming JUMPING OFF). KILLING KATE has also been optioned for development as a TV Drama.  Tessa has a BA in English and Drama from London University and an MA in Writing from Middlesex University. THE WRONG SISTER is her first novel.

Tessa lives by the sea in the North of Scotland with her husband, two teenage daughters and their over indulged pets – most particularly a ginger cat called Kit. She spends more time than she should walking on the beach.