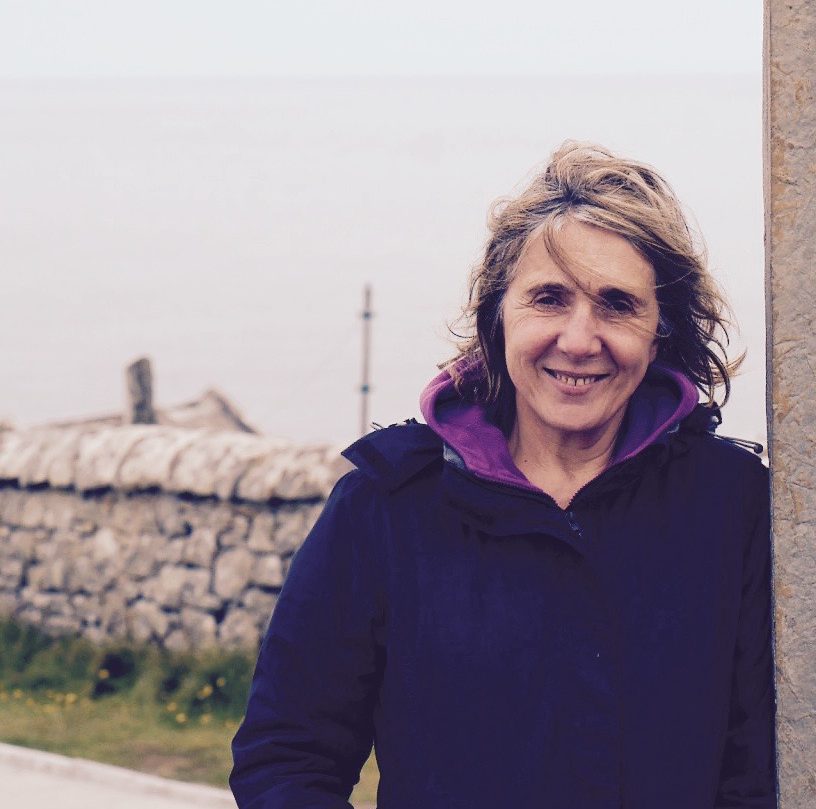 Her latest project is an exploration of  THE ARTIST’S GARDENS (with photographer Richard Hanson) to be published in October 2019 by White Lion Publishing.