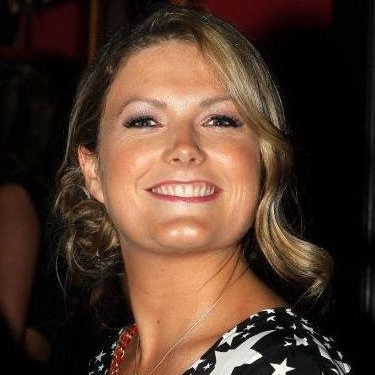 Emma Donnan is a ghostwriter with a great range of books under her belt – from the autobiographies of celebrities in popular culture, to personal memoirs privately commissioned, and has written for males and females from teenagers to OAPs!

A former showbiz journalist, she has used the skills and contacts from her work to turn her hand to getting a whole host of life stories and thoughts down in book form.
It was in 2008 that Emma was first published as part of a book called Best Day Of My Life and got a taste for biography writing. She then went on to have four books published within her first year in the business, including a Sunday Times number one best-seller, establishing herself as one of today’s top ghostwriters.

Emma grew up in Buckinghamshire, and achieved a degree in English and American Studies from Birmingham University. Her career as a journalist began as a news reporter on The Uxbridge Gazette 14 years ago, before she took a year out to live in France. On her return she worked as a freelance journalist, covering everything from court reporting, to red carpet events, to news reports.

She became a showbiz gossip columnist for News of the World in 2005 and then The People, where she was a finalist in showbiz journalist of the year at the British Press Awards.

During this time she has interviewed and written stories on stars ranging from A Listers such as Michael Jackson and Brad Pitt, to those from more popular culture such as Jordan, and stars from The Only Way is Essex and Big Brother.

Emma then went on to be Assistant Editor at Star magazine, before leaving at the beginning of 2013 to focus further on book writing.

She also runs Busy Bee PR, a successful literary PR agency, and can therefore transfer the skills from this to her ghostwriting role, to increase the publicity and coverage around a book where required.