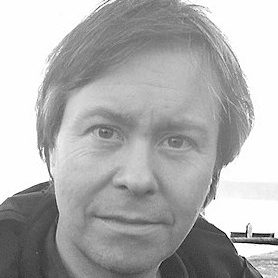 Chris Westwood was born in Wakefield, West Yorkshire, the son of a coal miner and a school teacher. His first published writing was for the London music paper Record Mirror, where he worked as a staff reporter for three years.His first children’s book, A LIGHT IN THE BLACK, was a runner-up for the Guardian Children’s Fiction Prize. His second, CALLING ALL MONSTERS, was optioned for film three times by Steven Spielberg. After a break from writing, spending seven years caring full-time for his father, Chris returned with MINISTRY OF PANDEMONIUM, the first in a series of novels set in a secret, alternative London.He now lives part of the time in his native West Yorkshire, part of the time in East London, and the rest of the time in a world of his own.