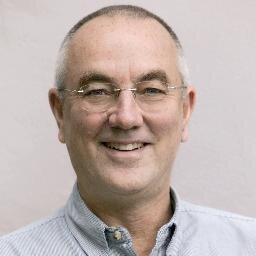 Guy is Research Director of the Centre for Real-World Learning and Professor of the Learning Sciences, at the University of Winchester. He previously held the same title at the University of Bristol Graduate School of Education. He has a ‘double first’ from Cambridge and a DPhil from Oxford, and is a Fellow of the British Psychological Society and the Royal Society of Arts, and an Academician of the Academy of the Social Sciences. His books have been translated into many languages including Japanese, Greek, Italian, German, Spanish and Portuguese.