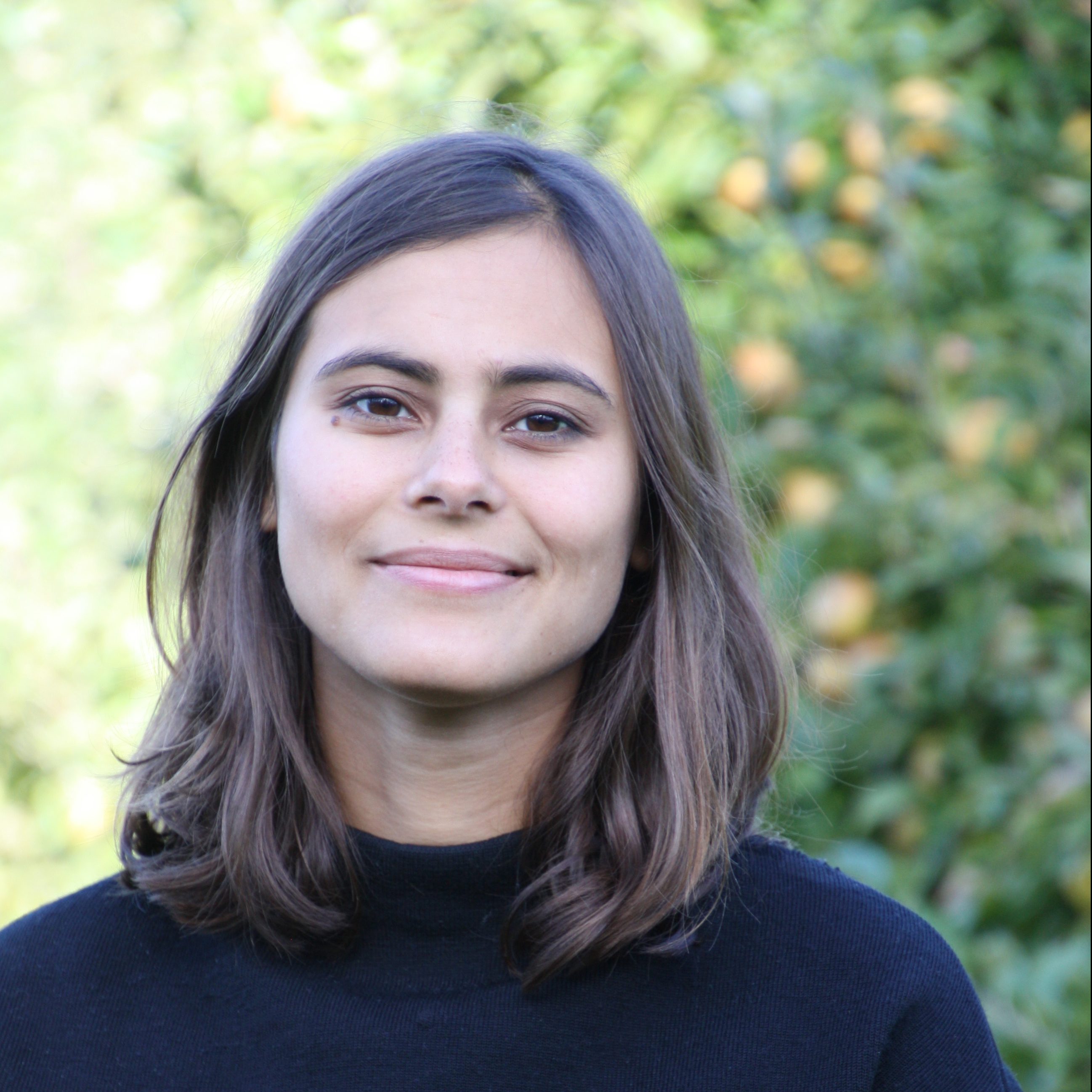 Freya Berry worked as a journalist at Reuters, covering everything from corporate M&A to Brexit. After a stint in New York reporting on the 2016 US election she left to write her first novel, The Dictator’s Wife, published by Headline in 2022. She received a double starred first in English from Trinity College, Cambridge and her writing has appeared in the TLS, the Guardian, the Independent and the Mail Online among others. She also works as an investigative corporate researcher. Her time is split between London and the Welsh coast, where she spends an inadvisable amount of time in the sea.