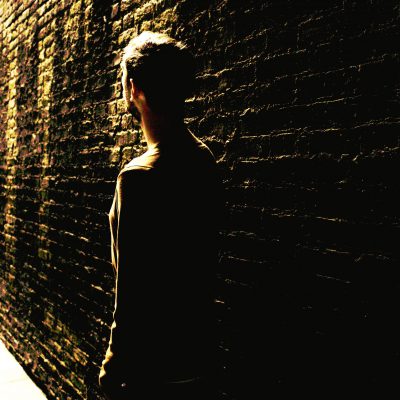 Elon Dann grew up in rural Lincolnshire, where his childhood was one of ‘sensational boredom and ordinariness set against eye-strainingly wide fields of barley on which V-bombers cast triangular shadows’. Television educated him, although he did attend the local grammar school for appearance’s sake. At eighteen he left Lincolnshire for Manchester, where he studied Physics and idolised Bertrand Russell and Kurt Vonnegut.After a spell of being an academic, Elon has worked in various IT jobs. He now lives with his wife and two children in Worcestershire. At the weekend he enjoys voluntary litter-picking, ‘sifting through the cast-off waste of society like a lanky Womble’.