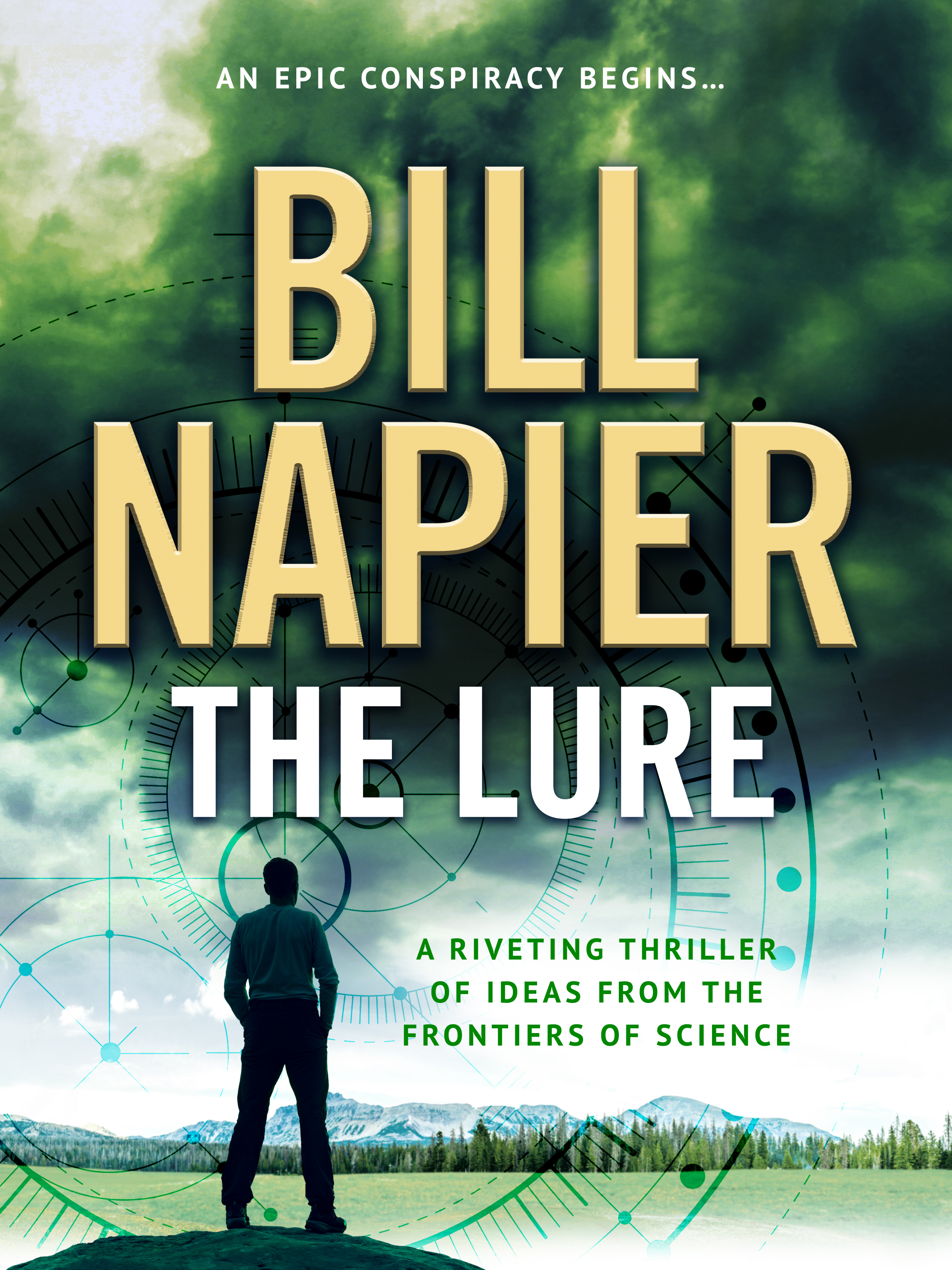 A signal from space, a conspiracy on Earth.

An underground research station in Eastern Europe is suddenly bombarded with rhythmic bursts of subnuclear particles from beyond Earth – a pattern so complex it can only come from a highly evolved intelligence.

As the messages are decoded, the scientists are amazed by the information they reveal: secrets of a technology far in advance of our own, suggesting that a benign civilization wishes to share knowledge with humankind.

Surely, the scientists argue, the signal should be acknowledged? But the world’s superpowers have other ideas, and suddenly the scientists find themselves at the heart of a global conspiracy…

The Lure is an extraordinary and original thriller, perfect for fans of Scott Mariani, Dan Brown and Clive Cussler.