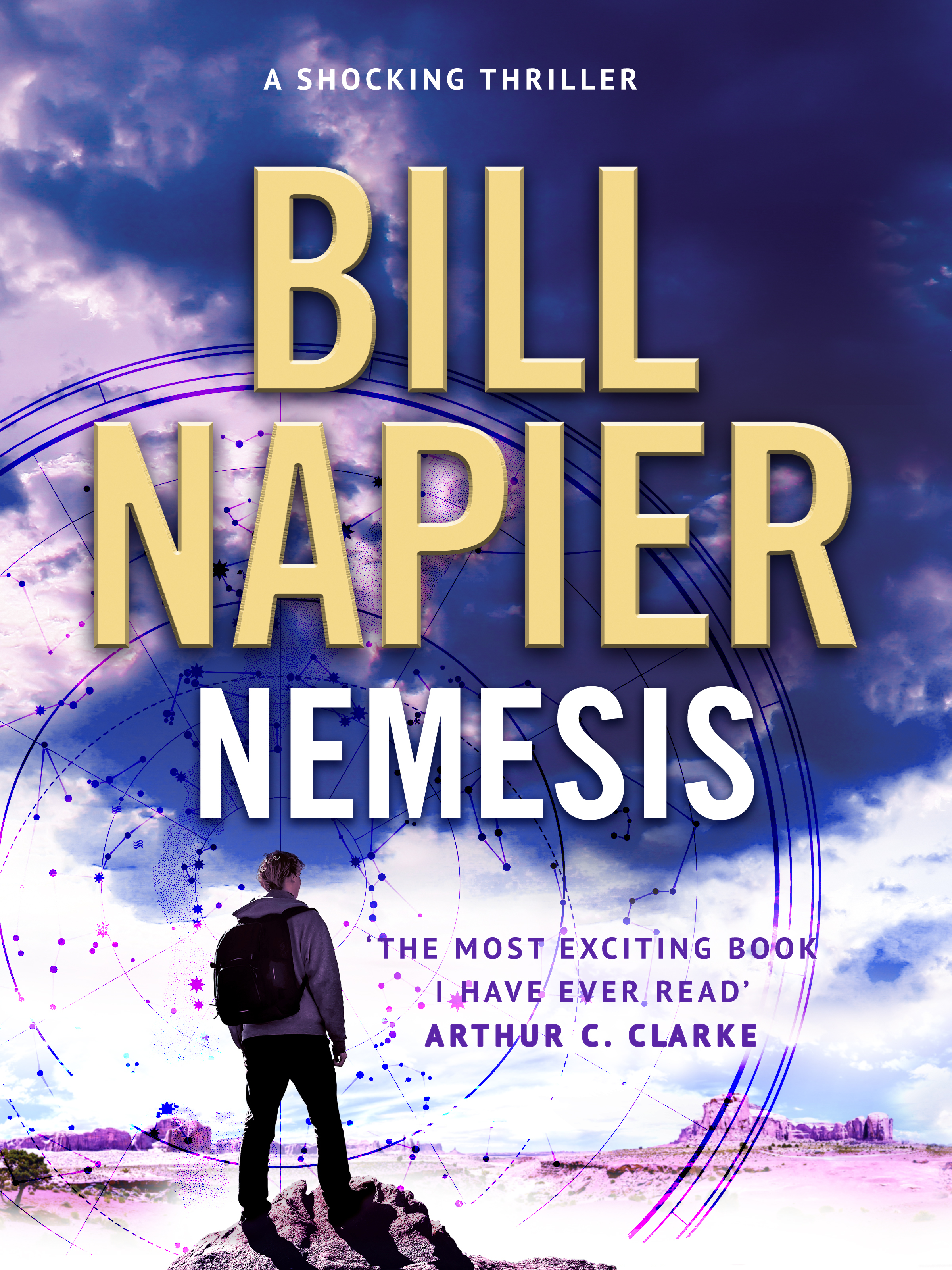 ‘The most exciting book I have ever read’ Arthur C. Clarke

A shocking CIA report confirms Russia has deflected an asteroid on to a collision course with the United States. An elite team of the world’s top astronomers have five days to identify the asteroid – codename Nemesis – and stop it.

If they fail, the President will retaliate with a massive nuclear strike.

But with time running out, British asteroid expert Oliver Webb discovers that its course was once predicted in an obscure seventeenth-century manuscript, the only copy of which has gone mysteriously missing…

Nemesis is an ingenious and utterly gripping thriller, perfect for fans of Dan Brown, Scott Mariani and Andy McDermott.