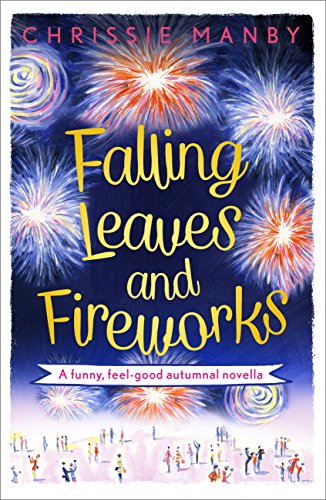 The thirty-first of October usually marks the start of the party season in the Benson Edwards household but, having recently lost his beloved cat Fishy, little Jack, aged eight, isn’t ready to celebrate. When the rest of the Bensons and their neighbours decide to throw a Halloween fancy-dress bash in an attempt to cheer Jack up, however, not everything goes to plan as Mark and Ronnie play a ghostly prank which inadvertently sparks a local scandal. By the time Bonfire Night rolls around, will their neighbourhood relations be up in in smoke? And will Jack have rediscovered his sparkle?