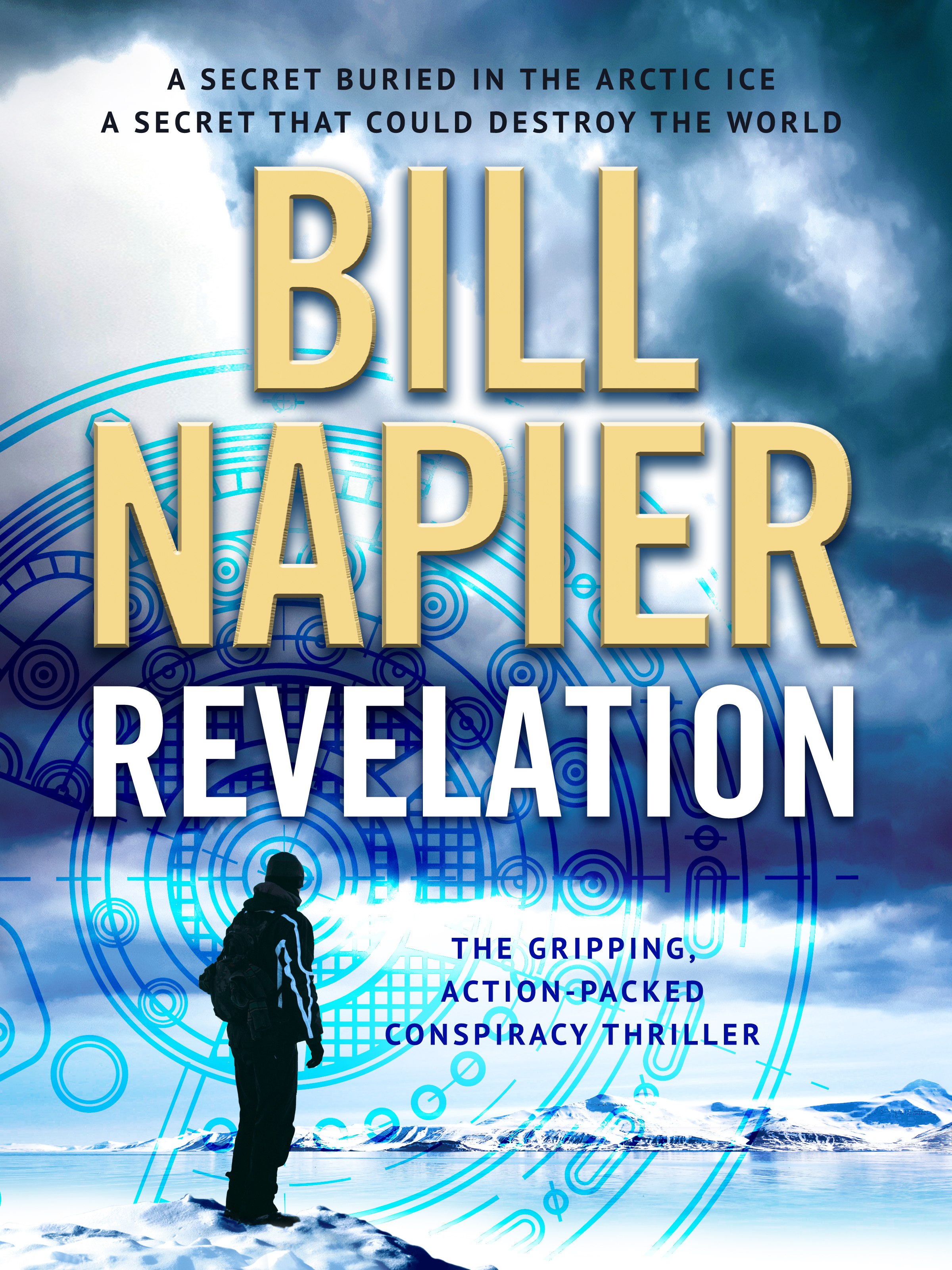 A secret buried in the Arctic Ice… a secret that could destroy the world.

1944: Near the Canadian border, a group of scientists gather for a clandestine meeting. The atom bomb project has run into problems, and the only sane option is to abandon it. But one scientist, the brilliant Lev Petrosian, has other ideas. Ideas too terrifying to share with his colleagues.

But the diaries could be the ultimate poisoned chalice. Not only are governments and multinationals willing to kill for them; they could unleash an unimaginable catastrophe…