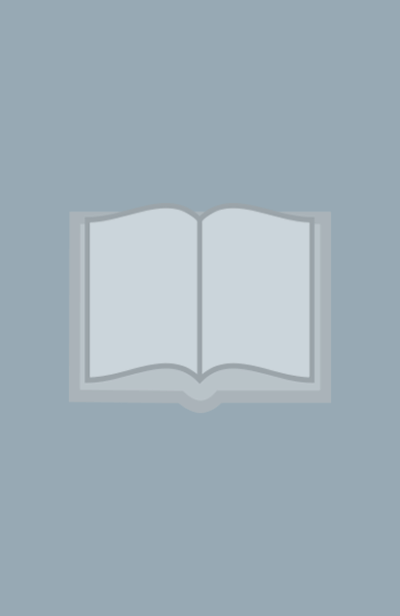 Stupendo knows a lot of things. He knows his life with Tuesday and baby William is the best he could dream of. He knows the most efficient way to sneak extra food from the kitchen table, and the noisiest method to keep next-door’s cat, Caligula, out of his garden. Despite the occasional shambles in the humans’ lives around him, Stupendo knows that he’s a very lucky dog.

But what Stupendo doesn’t know is that last week he was killed by a car outside his home. And no one knows why Stupendo has remained behind on earth, invisible to humans, yet unable to move on.

Slowly coming to terms with his recent death, Stupendo realises it’s never too late to learn some new truths. Like why so many of the humans in his neighbourhood aren’t as happy as they could be. Or why Andrew, who lives with Zena the magnificent guide dog at number 24, no longer comes to visit. Or even what really happened to cause the accident on the night he died