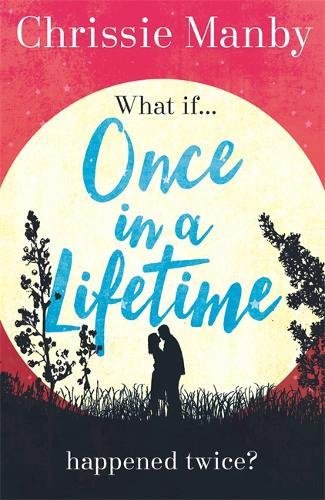 Once in a Lifetime

Dani Parker had grand plans for her life – but that was twenty-two years ago. Now she’s a single mother still living in the quaint seaside town of Newbay, still working at the hotel where she got her first ever job. When she bumps into ex-boyfriend Nat, Dani wonders if this might be the start of something not-quite-new. But that’s before she meets his fiancée . . .

Dani’s daughter Flossie is sixteen – so she knows best about everything, of course. And her new boyfriend Jed is all she could ever want in a man . . . right?

Flossie’s grandma Jane, a widow of fifteen years, firmly believes that lightning never strikes twice. So when she finds herself visiting Bill’s pet shop a little more often than necessary, she refuses to believe that the L-word has anything to do with it.

In a whirlwind of cakes, elopements and more naughty puppies than they can handle, will the three women discover that ‘once in a lifetime’ isn’t quite as rare as they thought?