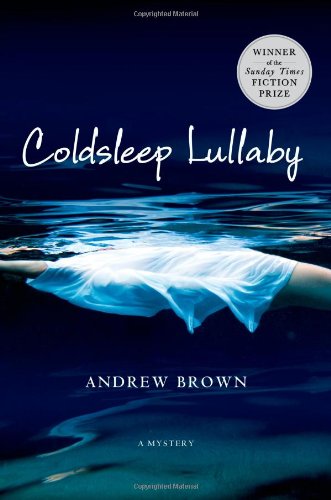 Stellenbosch, the present. The body of a young woman is found drifting in a river, and Detective Eberard Februarie is called in to investigate the case. A man struggling with his own demons, Eberard discovers secrets that lead him to an underworld of sexual hedonism, to the rotten core of this old university town.
Stellenbosch, seventeenth century. Martin van der Keesel’s skill as a viticulturist is matched only by his cruelty towards the slaves who work under him. When he takes an interest in the Boorman family, and their young daughter Sanna, events are set in motion that will ripple through the early colonial society.
With these intertwined narratives, Andrew Brown weaves a spellbinding story about prejudice and deceit, courage and redemption. The swift twists in the plot will keep the reader riveted and breathless. Intelligent, chilling, compelling.