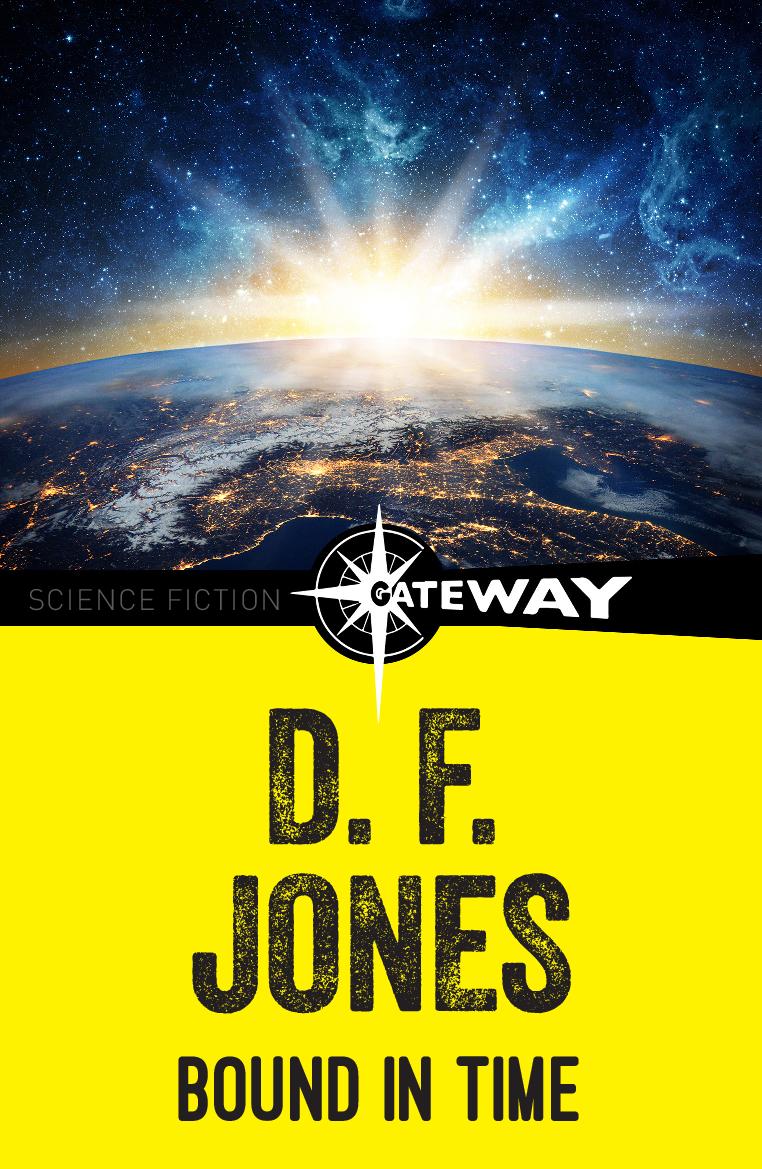 Dr. Mark Elver can only stare at the man sitting across from him. Joe Heimblatt has just proposed the impossible – time travel.

However, after viewing the successful tests and experiments, Mark is strangely tempted by the possibility. Recently diagnosed with a heart condition that reduces his life expectancy to a couple years, he agrees to be the first human guinea pig and jump more than 400 years into the future.

The future can only be an improvement. New technology may mean a way to save his life. Or if not, at least he gets to travel and experience something new before he leaves.

After arriving, Mark finds the future to be a strange and dangerous place. He encounters primitive children among sophisticated technology. The dangers of the future Earth haven’t even begun to reveal themselves…

After being whisked into space by a strange people, he discovers a rather soporific society living, self-contained, on a space station. Upon learning that Joe has followed him into the future, Mark follows in his steps and makes his way to the people living on the Moon.

Though Mark hated how the station was run, he quickly discovers that life on the Moon is dangerous; trading no leadership for a dictatorship was not beneficial.

Will he be able to return to Earth?

In BOUND IN TIME, Mark learns about human nature, survival and passion in a brilliantly prophetic and timeless journey. This suspenseful story gives readers a gut-wrenching look at a possible future and what happens when humanity pushes too far.

“Horrifying instalment of the man vs. machine competition”
New York Times
“Full marks for this technological horror story. A combination of cybernetics and suspense that adds up to real SF”
Sunday Citizen