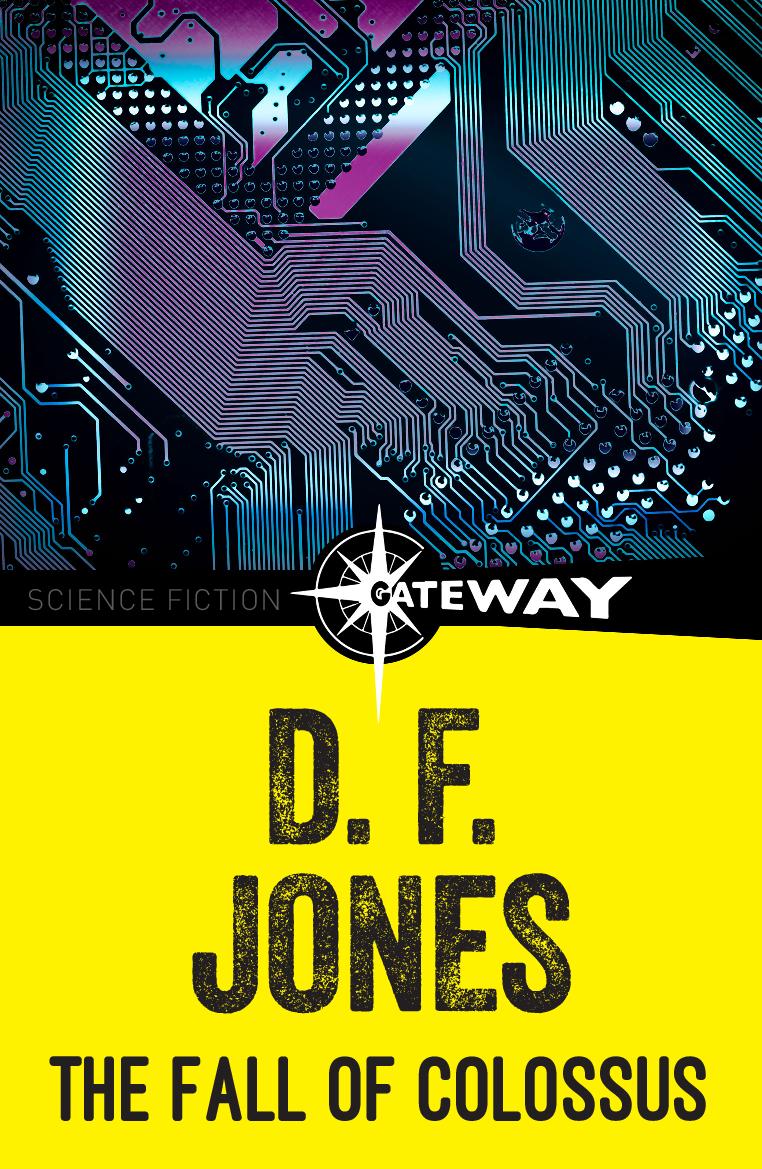 The Fall of Colossus

THE FALL OF COLOSSUS, first published in 1974, is the follow-up to D. F. Jones’ harrowing science fiction classic COLOSSUS.
The hugely powerful and pervasive presence of the Colossus supercomputer mechanically runs Earth and its myriad operations. Managed by its creator Dr. Charles Forbin, it is incapable of lies and void of human emotion in a bid to stamp out corruption. It is not a robot and not a human.

As part of its brief to enhance the human race, it runs eerie emotion research centres, authorising acts of savagery to measure resistance and feeling. Art and abstract creation are banned and surveillance is constant. No one is free. The power of Colossus is spiralling out of control. The Sect worship it as a God, enforcing its word at every opportunity and seeking out traitors. The Fellowship secretly oppose it as a force of evil and they risk their lives in a concentrated effort to destroy it and escape its domination.

Meanwhile, as Forbin becomes increasingly disillusioned with what he has unleashed on the world, his wife Cleo becomes distant, with disastrous consequences. Colossus has grown more and more powerful, its domain now extending beyond the five continents of Earth. When a message arrives from Martians that seems too good to be true, the scientists are sceptical but hopeful. The Martians have the power to permanently terminate Colossus. The world is now under threat, and Forbin has to decide who to save, and who is the real threat to humanity.

THE FALL OF COLOSSUS is another gripping installment in the techno thriller story of Dr Charles Forbin and his malevolent supercomputer.