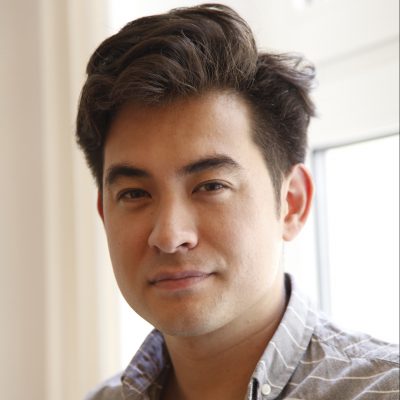 Titus Chalk is a freelance writer currently based in Berlin. His itinerant life has led him from the UK to New Zealand and France and now, to the German capital. Having learned to play Magic: The Gathering in early-nineties New Zealand, he has been lugging a cupboard full of cards with him ever since, with many of the rarest in his collection worth more than their weight in gold. He loves Magic, has made friends for life playing it, but remains a critical and curious guide to the enthralling game.

He studied politics and French at the University of Bristol, before learning his trade as a journalist. Until 2010, he worked as a writer and editor at Haymarket Publishing and now contributes writing about sports, culture and games to a variety of outlets in England and Germany. He has contributed to magazines such as FourFourTwo, 11 Freunde and German broadsheet Tagesspiegel. He has also appeared as a pundit and reporter on German news broadcaster Deutsche Welle TV. And his voice has been heard, too, on English radio station Talksport and in German on Sport Eins Radio.

In 2009, he was a recipient of the George Weidenfeld bursary for British and German journalists, which would inspire his move to Berlin.

He is 34 and now sharpening his fiction skills. His dream is to write something that transcends the 21st century’s media churn before he goes completely grey.