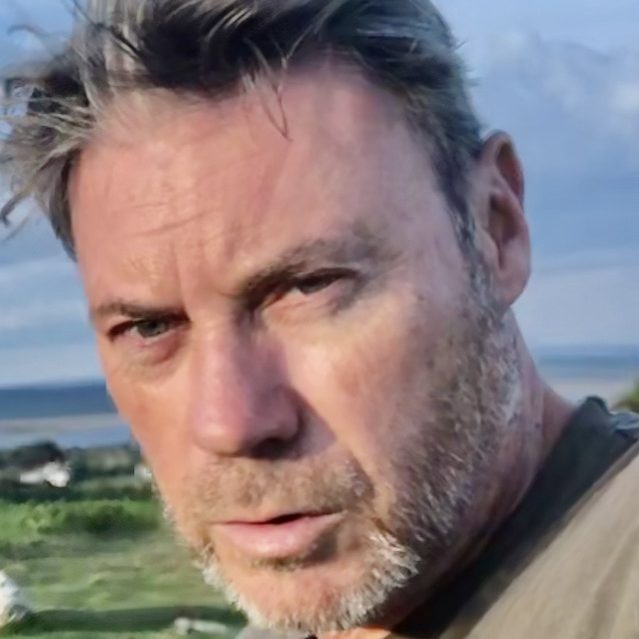 Former London and Ibiza club runner, rave MC and dance music journalist, Kirk Field has worked in the night-time industries for four decades.  Drawing inspiration from insomnia, he took a strobe down memory lane and the first part of his memoir ‘Rave New World’ will be published by Nine Eight Books (2023). Although a heady celebration of the 90s, it also examines our attitudes towards recreational drugs.

His ‘Ravers Return’ podcast and spoken word shows illustrate the necessity for writers to engage with their readers ”off the page”. Kirk’s company Radical Escapes, was the first travel company to specialise exclusively in clubbing travel, creating a rich vein of material for the sequel, ‘Planes Trains and Amphetamines.’

Kirk lives in South Devon with his wife and two sons, a cat which is mute, and his tinnitus which sadly isn’t.