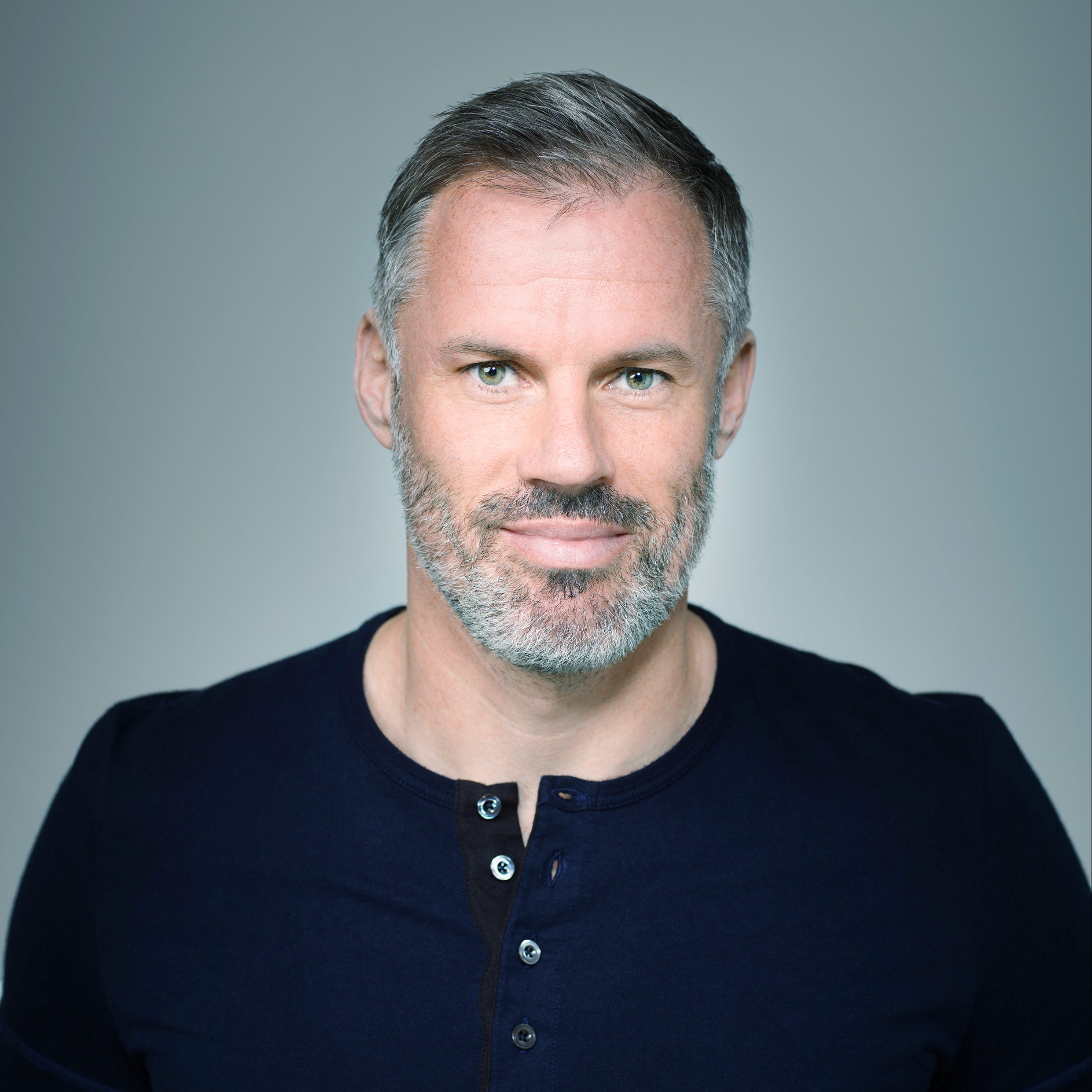 Jamie Carragher was born on 28 January 1978 and after making his way through Liverpool’s youth ranks, made his début for the first team aged eighteen. He has now racked up more than 500 appearances for his hometown club, playing in every position across the back line as well as in midfield before becoming the first-choice central defender under Rafa Benítez.

Carra was part of the Liverpool team that won the Treble of the FA Cup, League Cup and UEFA Cup in 2001, the League Cup in 2003 and the FA Cup again in 2006. His greatest success came as a Champions League winner in 2005, when Carra also captained the Reds to European Super Cup success. He won thirty-four caps for England before retiring from international football.