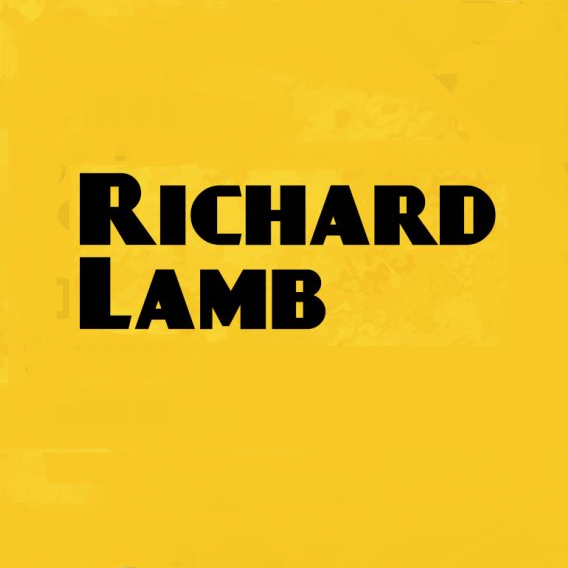 Richard Lamb (1911-1999) was a British historian, politician and BBC radio commentator and is considered one of Britain’s most respected military writers. MONTGOMERY IN EUROPE, 1943-1945 won a Yorkshire Post first prize, and a further four titles were named “Books of the Year” by the Spectator. His other works include: CHURCHILL AS WAR LEADER, WAR IN ITALY 1943-1945 and THE MACMILLAN YEARS.