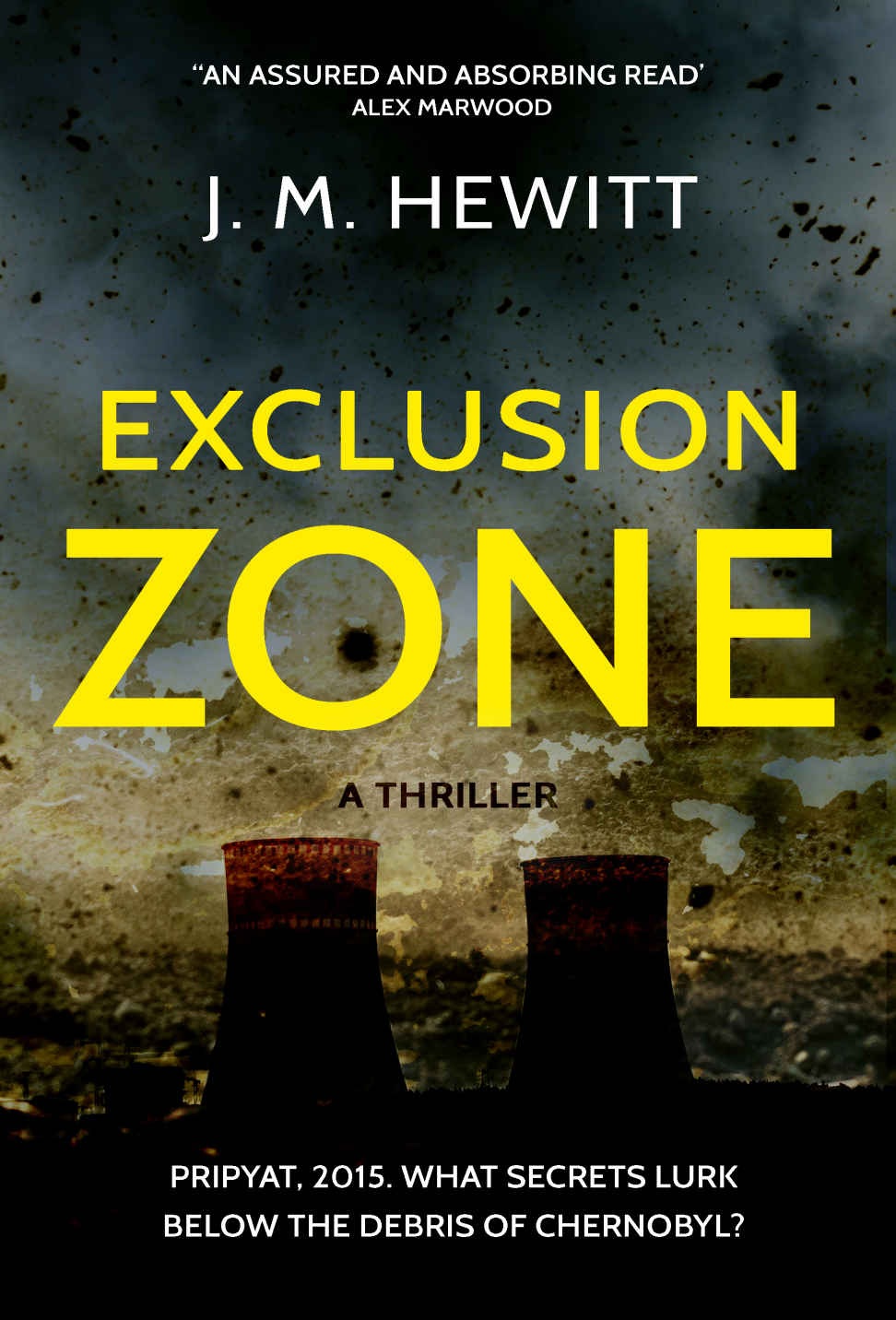 On 26th April 1986, reactor four exploded at the factory in Pripyat, Chernobyl.

At the same time teenager Afia Bello vanished from her home without a trace. The damage from the nuclear fallout is examined over the following weeks, months and years by Afia’s younger sister Sissy, as she uncovers clues relating to her sister’s disappearance, and the secret life that Afia kept hidden from her family.

In the summer of 2015 Private Detective Alex Harvey is hired to investigate the disappearances that have been occurring within the exclusion zone. He can think of only one person to bring along with him to help; Ukrainian national Elian Gould. Elian – who was adopted at birth – has her own reasons for accepting the job; namely to search for a family history which has always been a mystery to her.

But the remaining citizens of Chernobyl are hiding their own secrets and with a darker force at work, the missing person’s case suddenly turns into something much more serious…