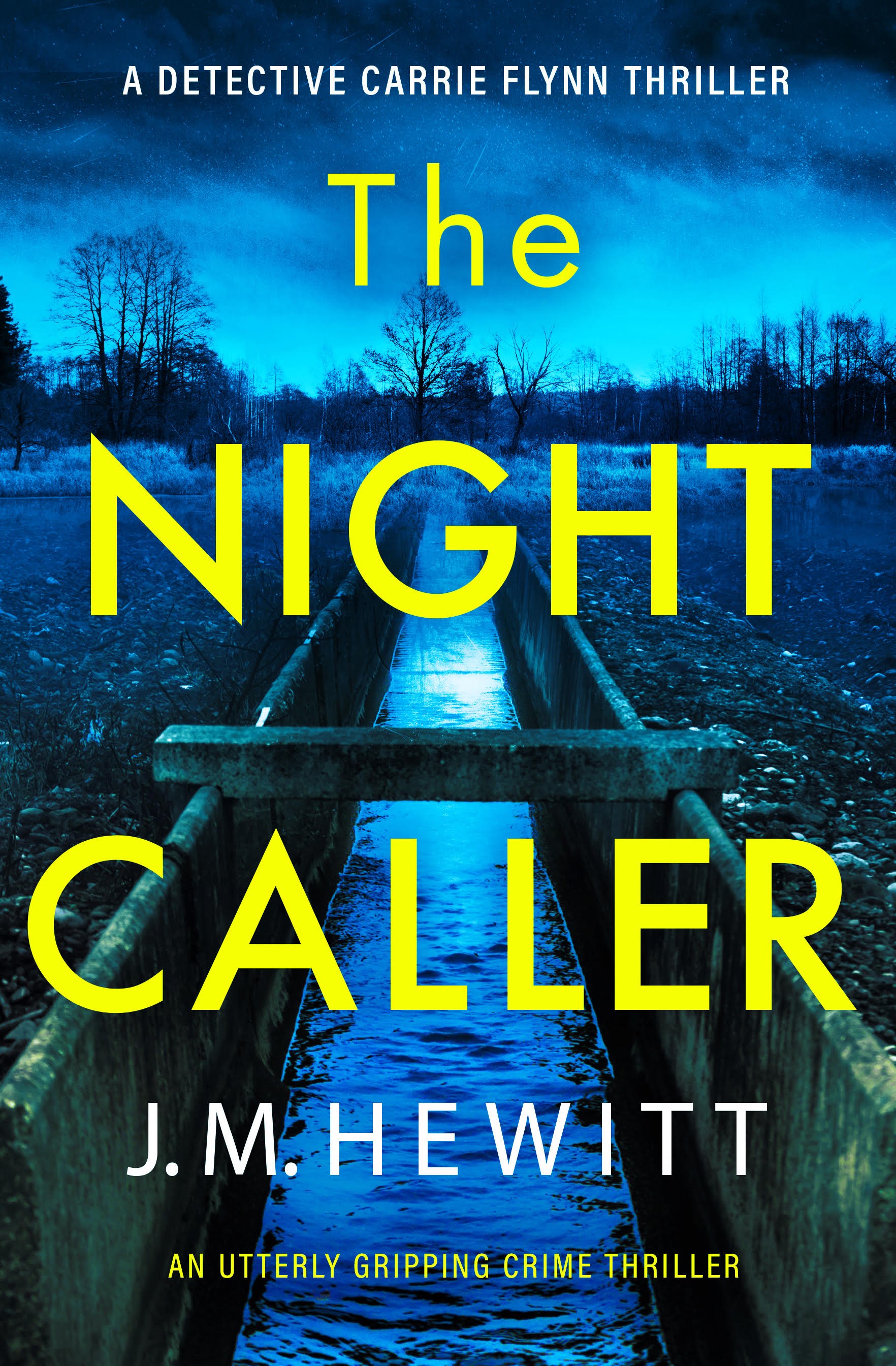 The photo fell from her grasp at the sudden thought of her sister. She stared at it, lying on the floor, remembering little Hattie with her big dark eyes in her stripy pink-and-white shorts, the ones she was wearing on the day she disappeared…

Detective Carrie Flynn has spent twenty years searching for her little sister, who was kidnapped and never found. Carrie was with Hattie on that hot summer day – she saw her sister’s abductor, but she was just a young girl herself, and remembers nothing. She’s never forgiven herself for letting Hattie down.

When the chance came to join the police force, Carrie didn’t hesitate, wanting to ensure that no more little girls grew up alone. Now she is facing her toughest case yet: Jordan Robinson, a quiet and bright young man, has disappeared by the canal on a cold winter’s night. Witnesses heard a splash, but Carrie hasn’t found his body. She knows the first days are vital to find a missing person, and time is running out.

Jordan’s family are distraught, and Carrie is determined to bring their son home. But why does the mother not want to answer questions? Who is the mysterious girl next door? What secrets are this family hiding?

As Carrie searches desperately for Jordan, and digs into his past, she starts to realise his case may not be unique. Young and vulnerable men have been disappearing down by the water, their deaths labelled as suicide or accidents. When Carrie pulls out all of the old files, she is sure: Jordan Robinson has been taken by a serial killer.

In a desperate race against time, Carrie vows to bring Jordan home safely, and catch this killer before he can strike again. She’ll never stop searching, for the grieving families, for her belief in justice, and her hope that, one day, something she finds will lead her back to her lost little sister.

In the shadow of an on-going major crime that is the obsession of Detective Carrie Flynn, events between Emma and Carrie and the complex feelings they both have for Jordan escalate, and the twists abound in the new crime novel from digital bestseller JM Hewitt.