This is part of a series launching the Watson, Little Prize. The prize is international, genre-specific, and in this inaugural edition of the prize – in celebration of the agency’s 50th year – it is dedicated to writers over 50 years of age. It aims to encourage those from older generations, from all backgrounds and from all nations and cultures, to apply. The 2021 prize will focus on upmarket fiction, and we look forward to seeing entries in this genre.

In each part of this series, a member of Watson, Little staff will offer favourite examples of upmarket fiction. Today, we look at Chairman Mandy Little‘s picks. 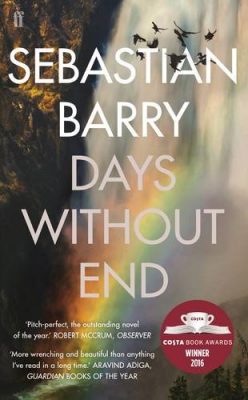 I’ve read DAYS WITHOUT END twice and it’s one of those novels which can take that; I saw so much more the second time.  It’s a tale of considerable drama about early America, told by a young Irish soldier who signed up during the Indian wars and the Civil War.  It’s brutal, and at the same time tender as it’s also a love story about the relationship between the soldier and a comrade, illegal at the time of course. The deceptively rich language is fresh and colourful, shot through with wisdom and humour, never relaxing the tension of the drama.  I might even read it a third time one day! 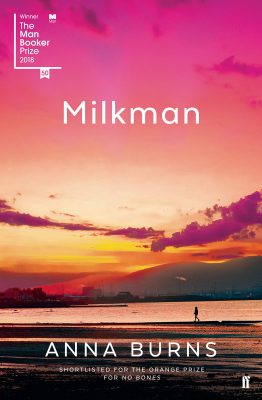 Told in a stream of consciousness, MILKMAN is an 18 year old girl’s portrayal of the troubles of 1970s Northern Ireland. She is Middle-Sister, no names, trying to avoid her mother’s discovery of Maybe-Boyfriend. The novel is frighteningly atmospheric, funny and perceptive, while subtly building the menace surrounding Milkman’s pursuit of Middle-Sister, which gets her noticed, people begin to gossip about her. And in that world this is dangerous.  I loved the way nothing much appears to be happening on a day-to-day basis but everything is relevant in a many-layered way.