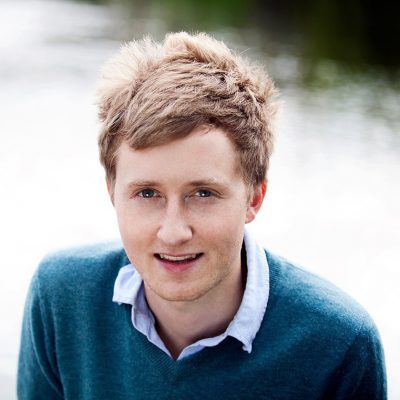 Author and scriptwriter William Thacker was born in London in 1986. His debut novel, CHARM OFFENSIVE, was published by Legend Press in 2014. As a screenwriter, William co-wrote the short film, Full Time, winner of the Best Film award at the 2014 Shanghai International Film Festival. He is also the co-writer behind Steven, the feature-length Morrissey biopic currently in development. His second novel LINGUA FRANCA was published by Legend Press in 2016.