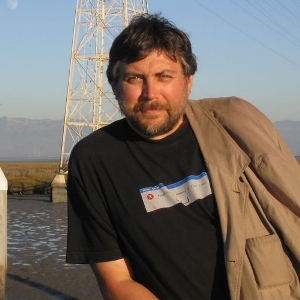 Born and raised in Hull, Paul studied archaeology at the University of Cambridge, and did his Ph.D. thesis (1979) on the prehistory of the French Pyrenees. He then held post-doctoral fellowships, at Liverpool and London, plus a J. Paul Getty postdoctoral fellowship in the History of Art and the Humanities. Paul became a freelance in the mid-80s, as an independent consultant archaeologist.

He has written and edited a wide variety of books on archaeology and prehistory.

A participant in many radio and TV broadcasts, he is also a popular lecturer on jet-tours and cruises. He frequently acts as guide-lecturer on tours, most usually to the decorated caves of France and Spain, as well as to Easter Island.

He is Britain’s foremost expert on Easter Island and also on prehistoric art of the world, especially Ice Age art. He led the team which, at his instigation in 2003, searched for and discovered the oldest art in Britain, the Ice Age engravings at Creswell Crags.