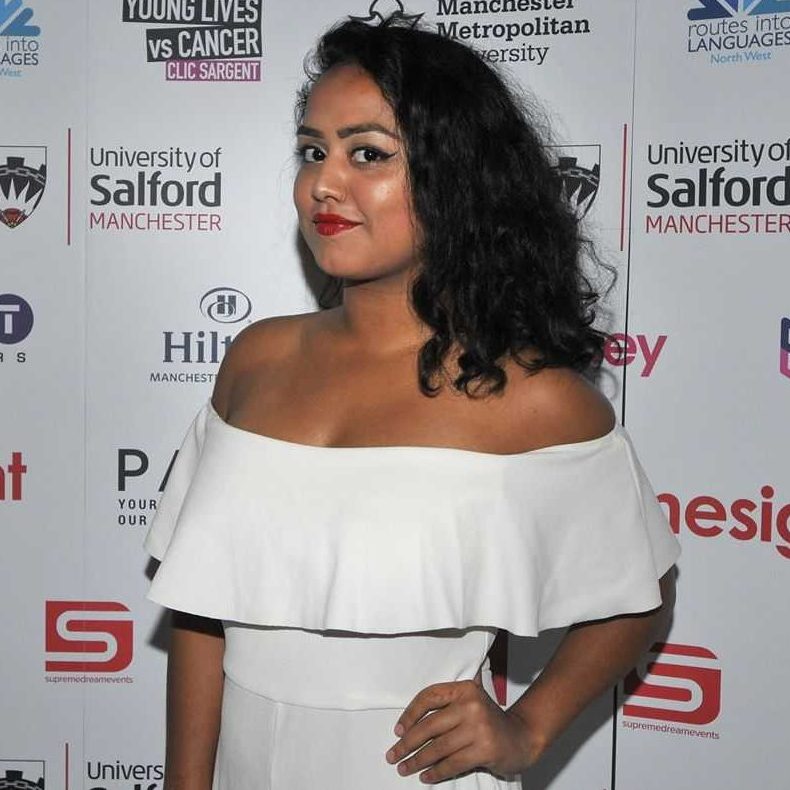 Faima is currently a freelance journalist who is working part-time as senior staff writer at not-for-profit Journo Resources, after three years as a lifestyle reporter at national publication Metro.co.uk. In the past few years, she’s been nominated for several awards, and won two for her work exploring race, religion, culture and many other important topics under the huge spectrum of lifestyle.

Faima regularly appears on radio, and writes for other publications including gal-dem, Stylist, Cosmopolitan, NME, Time-Out, among others.

In her writing she attempts to humanise and celebrate marginalised communities, with a specific interest in women of colour. She is also a mentor at Muslim Women Connect.