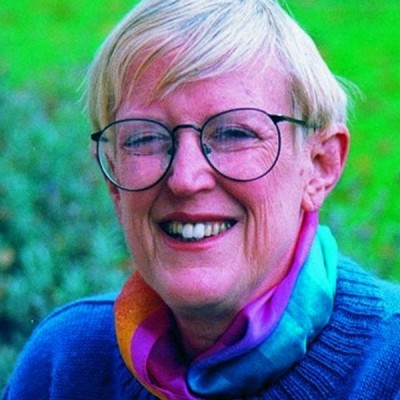 Margaret Mahy is internationally acknowledged as one of the world’s most outstanding children’s writers. She is the author of more than two hundred books for children of all ages, two of which have received the Carnegie Medal while others have garnered numerous citations from the American Library Association. She is also the recipient of An Order of New Zealand, the highest honor a citizen can receive. In 2006 she received the Hans Christian Andersen award for her contributions to international children’s literature.

She died in 2012 in Christchurch, New Zealand.