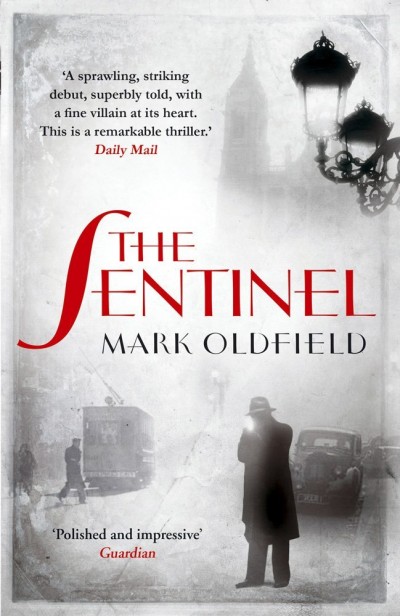 1936, Badajoz: His unit defeated, his ammunition spent, a boy-soldier flees into the hills pursued by Franco’s shock-troops. He will need more than luck to survive the day.1953, Madrid: Amid snow-bound streets, the head of Franco’s secret police discovers the web of lies burying his past is unravelling. Even for a man feared throughout the city, the truth is a death sentence.2009, Las Peñas: Forensic Investigator Ana María Galindez unearths a mass grave in a disused mine. Her investigation will disturb forces that have lain dormant for decades.THE SENTINEL is a spellbinding thriller in a trilogy of rare power and scope that unlocks the dark heart of Spain, weaving past and present together to portray a country still scarred by civil war, still riven by fear and hatred, still plagued by secrets that refuse to die.

Other books by Mark Oldfield