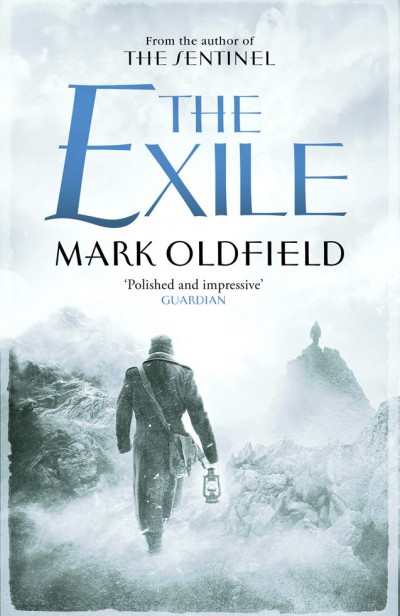 1954: Comandante Guzmán is out of favour and in exile. Franco’s one-time favourite secret policeman has been posted to the Basque country, a desolate backwater – in his eyes – of simmering nationalism, unlikely alliances and ancient vendettas.

Guzmán was last here during the war, at the head of a platoon of bloodthirsty Moorish irregulars. Personally, he’d rather forget all that – but up in the hills, he’ll find that he hasn’t been forgotten at all.

2010, Madrid: Forensic Investigator Ana María Galindez has been sent to the Basque country where, sealed in the cellar of a ruined building are three skeletons, each bound to a chair, each savagely hacked to death. In the debris surrounding them, a scimitar, stamped with a name: Capitán Leopoldo Guzmán.

Guzmán is the key that will unlock Spain’s darkest secrets. Guzmán’s name, she’ll discover, is a death sentence.

Other books by Mark Oldfield