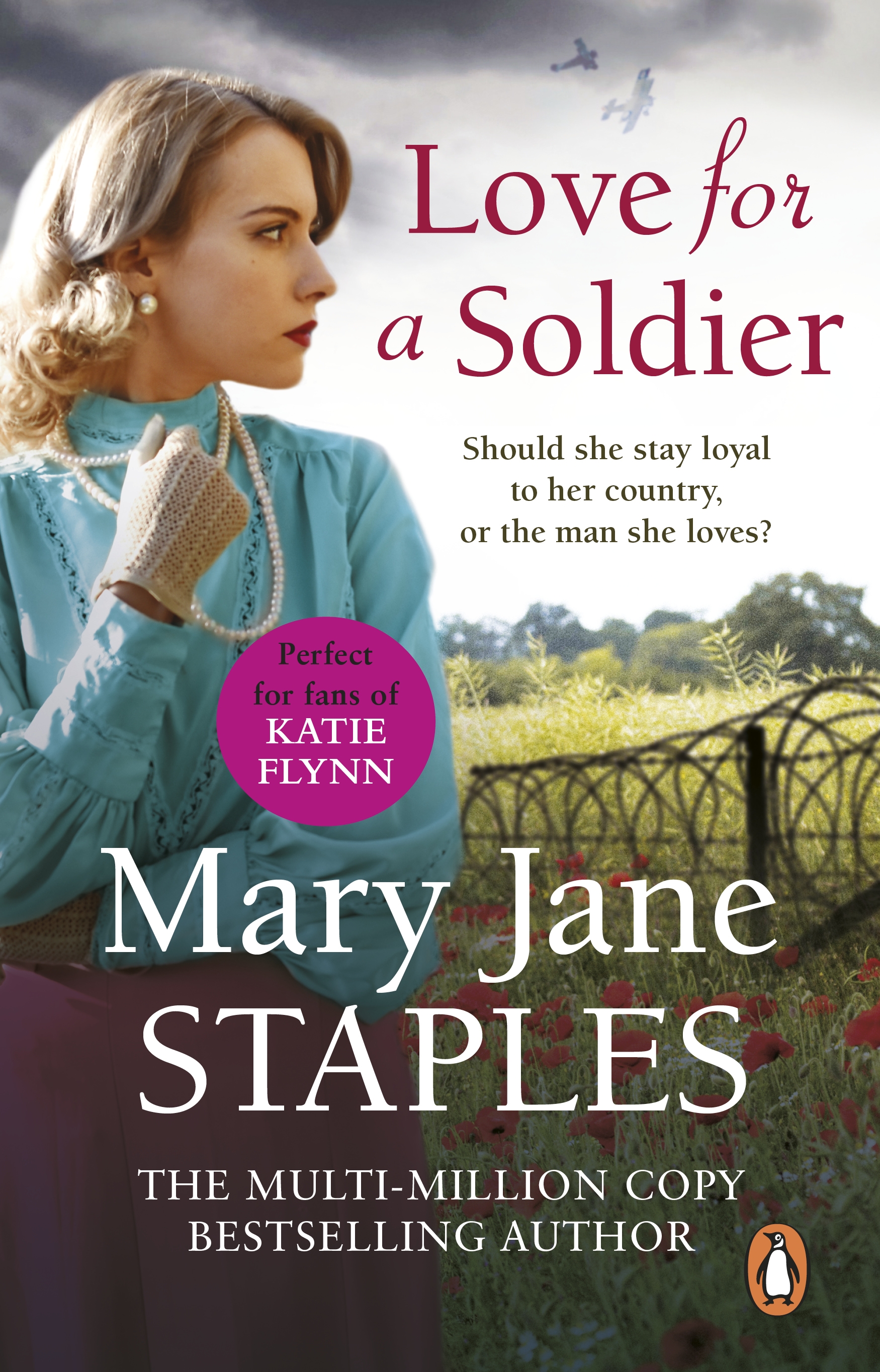 Love for a Soldier

Sophia, the rebellious daughter of a distinguished German general, is on her way to the town of Douai to elope with the man of her dreams – a young army officer – against her parents’ wishes. On her way, she witnesses a dramatic battle in the skies that leaves an English pilot without a plane and under the misapprehension that Sophia is on his side.

She has no choice but to agree to assist him in his attempt to avoid capture, and he joins her in the family car she has stolen, trailed by both the German Army and a staff officer under strict instructions from Sophia’s father to bring her home.

With their pursuers hot on their heels, how will Sophia explain her behaviour, protecting a man she is supposed to hate? And after sharing so many adventures, will she be able to turn the flying officer in when the time comes?