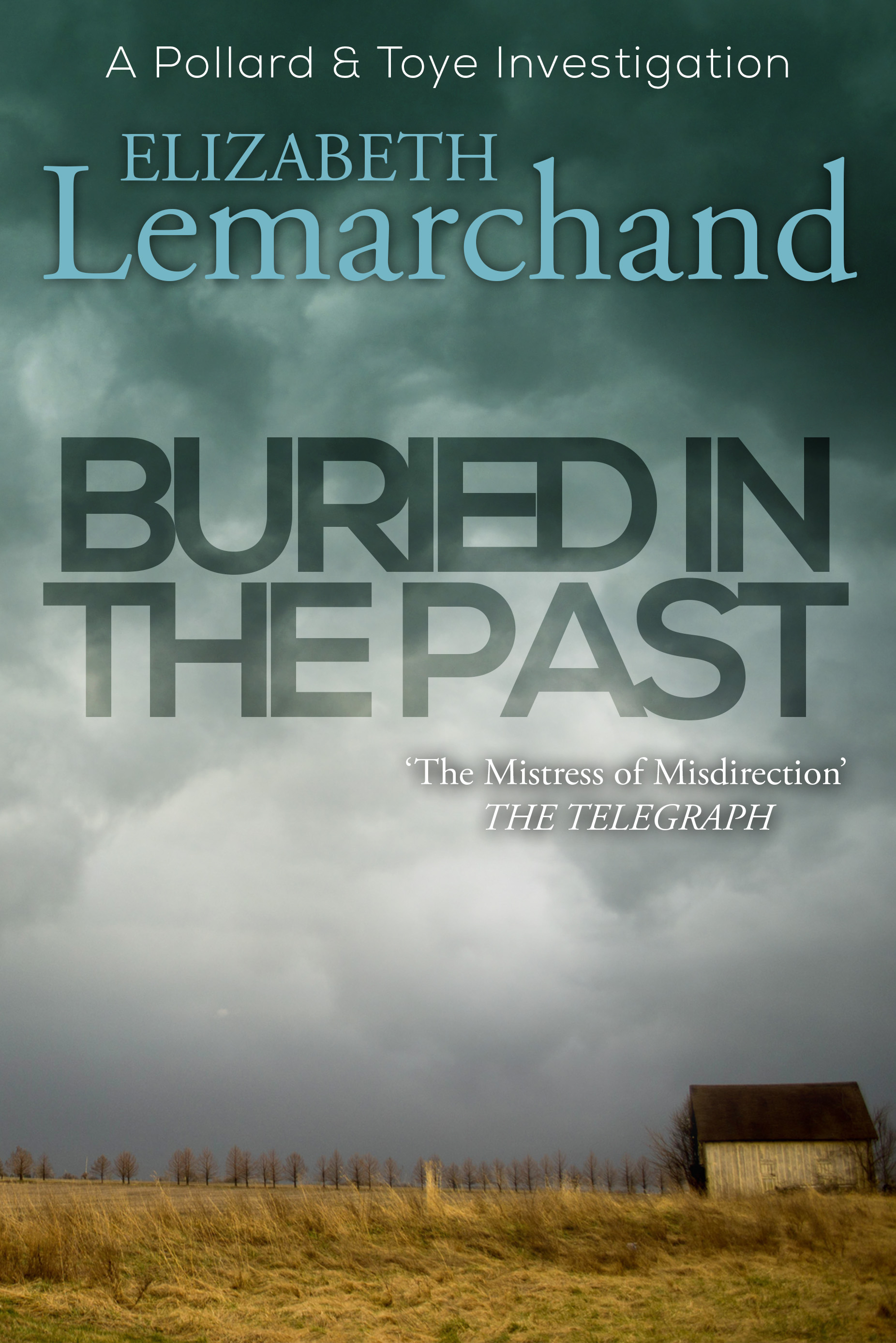 Buried in the Past (Pollard & Toye Investigations Book 7)

Everyone in Corbury is looking forward to the town’s millenary celebration. Everyone, that is, except Bernard Lister.

Brought up by his aunt and uncle, Bernard never got along with his new family, and as soon as he could, he cut all ties and left Corbury for good.

He becomes an eminent historian, and he finds a vital document proving the town’s celebrations are built on a lie. Thrilled to finally be able to get even with the town that ruined his childhood, he prepares to return and spoil the festivities.

But when one of the town’s most esteemed residents dies, Bernard’s family are thrown into a tangled web far more sinister than anyone expected …

And when a corpse is discovered close to the homes of Bernard’s estranged family members, they are all under suspicion.

Detective Superintendent Pollard and Scotland Yard’s Detective Sergeant Toye are brought in to investigate, and they are hard-put to unmask the murderer from among the towns respectable, well-heeled citizens.

Everyone has their secrets, but whose drove them to murder …?

BURIED IN THE PAST is the seventh cosy village mystery in the Pollard & Toye crime series: an intriguing police procedural set in rural England.

Other books by Elizabeth Lemarchand (Estate)